The 15-meter-high (about 45-foot-high) dump gave way in the early hours of Monday, burying residents as they slept. A mother and her newborn baby were among the dead, Red Cross officials reported.Days of heavy rain are believed to have triggered the collapse in the deprived and densely populated Hulene district of Maputo. Seven homes were crushed by the debris. Families and nearby residents joined rescue teams to help search for survivors. The Mozambique Red Cross, which has had teams on the ground since Monday morning distributing relief, says all the victims have now been accounted for. The charity is providing blankets, tarpaulins and kitchen kits to 32 families who are now living in temporary shelter."The collapse speaks to issues of poverty and urban planning," Red Cross spokesman Matthew Cochrane told CNN. "Those affected are the poorest of the poor. They have previously been asked to move away from the site because of safety fears but keep coming back to look for food and belongings."They have no choice but to live there, and when there's heavy rain, they're the ones who find themselves on the front line."Maputo is home to more than 1 million people. Almost half the country's population lives below the poverty line, according to the CIA World Factbook.Many of the world's most impoverished people are forced to live in dangerous conditions, some near garbage sites which they scour for food. Collapses are not uncommon. Last year, more than 100 people died in a landfill collapse in Ethiopia, while in Sri Lanka, dozens were killed by a garbage landslide in the capital Colombo. 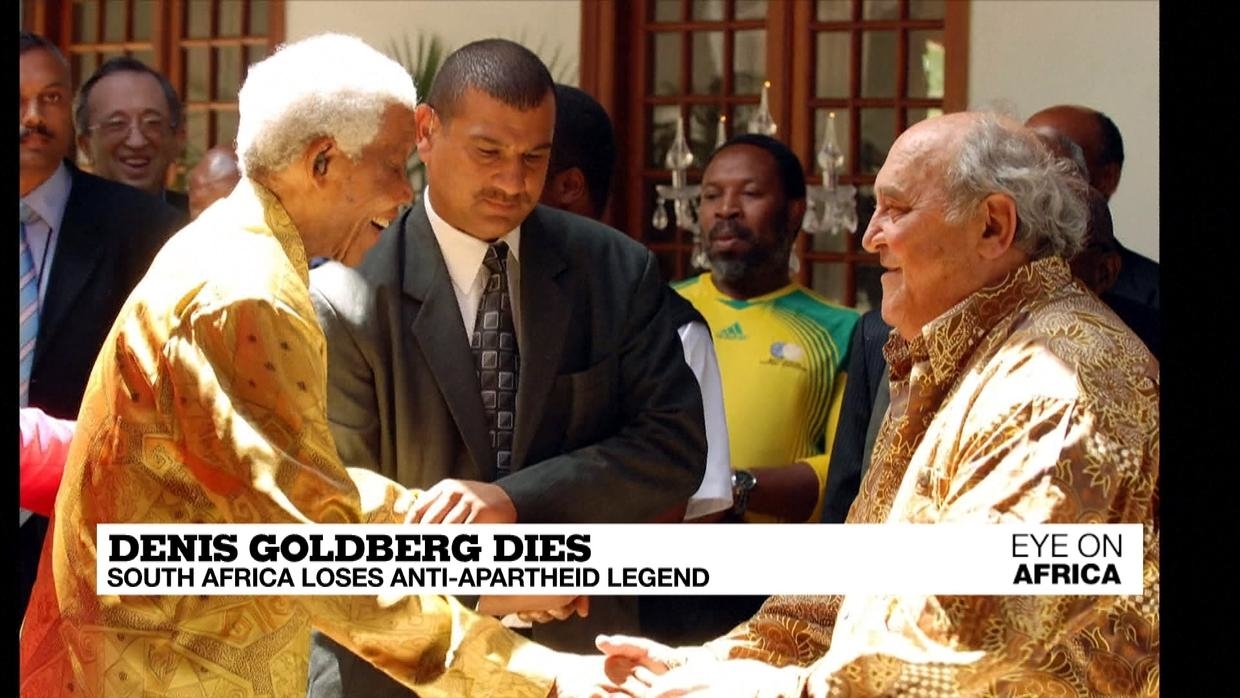