Cheney was among the 10 Republicans in the House who voted to impeach Trump earlier this year and has blamed him for the Jan. 6 insurrection in which Trump supporters attacked the U.S. Capitol in an attempt to block the certification of the 2020 election results.

Earlier this week, McCarthy was caught on a hot mic saying he had “had it” with Cheney and was ready to dump her from House GOP leadership.

“I’ve lost confidence,” he said in audio obtained by Axios. “Well, someone just has to bring a motion, but I assume that will probably take place.”

McCain said it wasn’t really a hot mic moment at all.

“Well, let’s cut the crap: He wasn’t caught on a hot mic,” she said. “I think anyone in politics knows that was done intentionally.”

Then, she summed up the situation:

McCain complained that the message from McCarthy was that women who won’t “bend the knee” to Trump have no place in the party.

“The leadership in the party is doubling down that Trump is the future,” she said, adding that Republicans lose elections when they count on Trump’s leadership.

Now, they are further alienating voters, such as college-educated women.

She said that there would be consequences for punishing Cheney for her lack of fealty to Trump.

“Go ahead in this sausagefest of MAGA up on Capitol Hill, pull her out and put another woman in who will do and say anything you want for President Trump,” McCain said. “See where this lands us in midterms. I’m absolutely furious.”

McCain is the daughter of the late Sen. John McCain (R-Ariz.). Trump often attacked her father, even after his death in 2018. Trump also blasted her mother, Cindy McCain, after she crossed party lines to endorse Joe Biden for president last year.

McCain’s segment caused the term #CheetoJesus to trend on Twitter on Wednesday:

Some folks, who aren’t fond of “The View” cohost, even cheered for her over the critique: 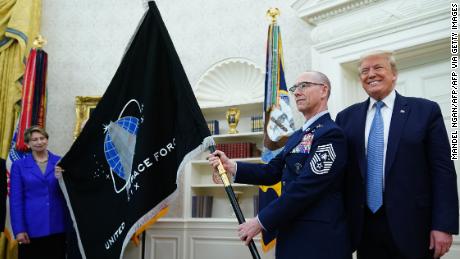 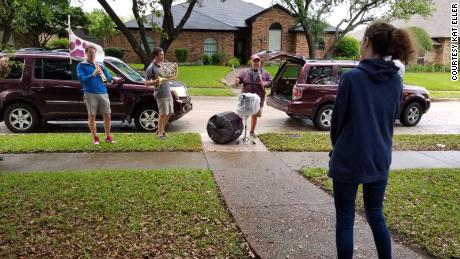