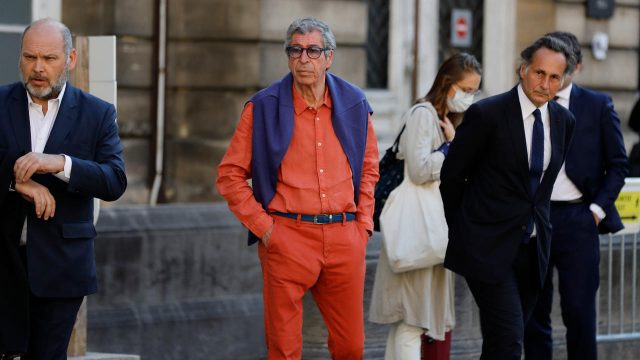 The Paris Court of Appeal on Wednesday found veteran right-wing politicians Patrick and Isabelle Balkany guilty of money-laundering and sentenced them both to jail, sealing the power couples fall from grace after a protracted legal battle.

The Balkany couple, who for years governed the chic Paris suburb of Levallois-Perret, were sentenced to prison terms of five and four years respectively.

But they were not ordered behind bars immediately pending an appeal to Frances highest court. Patrick Balkany, a close friend of former president Nicolas Sarkozy, had been released to house arrest in February because of health problems.

The two had already lost in March an appeal against tax fraud convictions after they were found guilty of using offshore accounts to hide at least €13 million ($14.4 million) in assets from the tax authorities, including luxury villas in the Moroccan city of Marrakesh and in the West Indies.

On Wednesday, the appeals court confirmed the seizure of assets as well as the payment of €1 million in damages, saying the couple had implemented a system of "persistent fraud".

The pair were also banned from holding elected office for 10 years, dealing a possible death blow to their long and storied careers.