When choosing where to stay during a trip in Japan, many people consider a night in a ryokan inn to be a must. But as interesting as a night in traditional accommodations is, Japan also has plenty of amazing modern hotels, including, as of this month, a Peanuts hotel!

After months of anxious waiting by fans, the Peanuts Hotel opened its doors in Kobe on Aug 1, offering rooms based on the beloved Charles Schulz comic strips. Located near Sannomiya Station, in the heart of the citys entertainment district, the property has a boutique hotel mentality, with 18 guestrooms all offering different decorations featuring Snoopy, Charlie Brown, and other characters from the iconic franchise. If the idea of a themed hotel has you imagining a chintzy tourist trap, think again. Each room is distinctly yet tastefully appointed, with this Japanese-style room being especially beautiful as it blends classical Japanese aesthetics with imagery of the worlds most famous beagle. Each floor of the hotel has a different core concept, starting with “Imagine” for the fourth, which is where youll find rooms commemorating the time Snoopy made it to the moon and another that salutes his suave alter ego Joe Cool. Moving up to the fifth floor, “Happy,” theres a room inspired by Charlie Browns poignant quote “Its a mistake to try to avoid the unpleasant things in life,” a philosophy that was regularly tested as the luckless pitcher got shelled by always unseen, invariably victorious opponents. 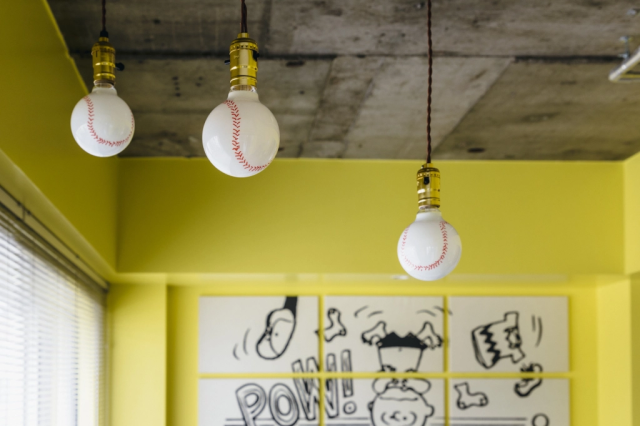 ▼ Unless one Charlie Brown face has a numerical value of 12, its another defeat for the hard-luck kid. 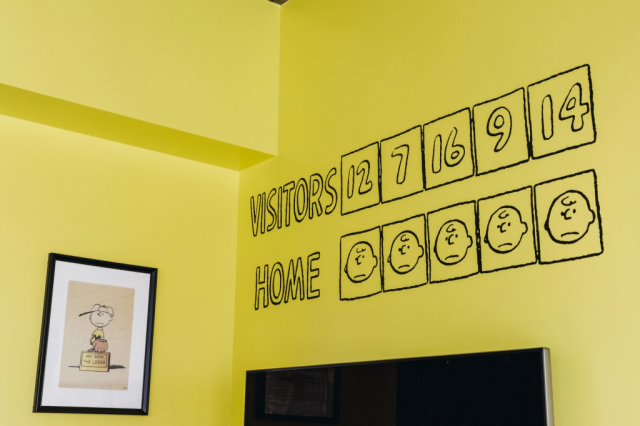 But while the name on the door says “Peanuts Hotel,” its Snoopy who gets the most time in the spotlight, like in these California-like rooms showing the canine stars stints as a surfer and outdoorsman in Yosemite National Park. Finally, the sixth floor is designed around the theme of “Love,” with the most romantic option being this room that sports an open-sky terrace with landscaping by noted Japanese botanist Seijun Nishihata. Unfortunately, the Peanuts Hotels rooms are so cool that theyre booked solid not only for this month, but for September as well. However, its announced that it will begin taking bookings for October and November starting August 20 at 1 p.m., so mark the date on your calendar and convert the time to your local zone if you want to stay with Snoopy this fall.

WARNING: Ryanair will charge you £55 if you don’t do THIS before check in