The 9th US Circuit Court of Appeals ruled Friday on a lawsuit brought by the South Bay United Pentecostal Church in Chula Vista, California, earlier this month.The lawsuit claimed California Gov. Gavin Newsom and other state officials violated the church's First Amendment rights with stay-at-home orders issued because of the coronavirus pandemic. In a 2-1 decision, the court upheld the state's ban, saying it doesn't violate the First Amendment. A federal district court denied the request for a temporary injunction on May 15, according to the ruling."Where state action does not 'infringe upon or restrict practices because of their religious motivation' and does not 'in a selective manner impose burdens only on conduct motivated by religious belief,' it does not violate the First Amendment," the ruling said.The plaintiffs filed the lawsuit and for a temporary injunction on May 8, shortly after the governor announced on May 4 that the state would enter stage two of his four-phased reopening plan.Under Newsom's current plan, churches would be allowed to reopen in stage three of the plan as, the ruling noted, churches are a "higher risk workplace.""We're dealing here with a highly contagious and often fatal disease for which there presently is no known cure. In the words of Justice Robert Jackson, if a '[c]ourt does not temper its doctrinaire logic with a little practical wisdom, it will convert the constitutional Bill of Rights into a suicide pact," the ruling states.Judges Jacqueline Nguyen and Barry Silverman ruled in favor of California. Judge Daniel Collins dissented from the ruling. He wrote that the state was violating the church's First Amendment rights to freely exercise their religious faith. "By explicitly and categorically assigning all in-person 'religious services' to a future Phase 3 — without any express regard to the number of attendees, the size of the space, or the safety protocols followed in such services — the State's Reopening Plan undeniably "discriminate[s] on its face" against "religious conduct," Collins wrote.Silverman and Nguyen were appointed by Presidents Bill Clinton and Barack Obama, respectively, while Collins was appointed by President Donald Trump.The ruling is the latest development in the debate over the reopeninRead More – Source

Her mom went missing in Zion National Park. She needs hikers to help bring her home 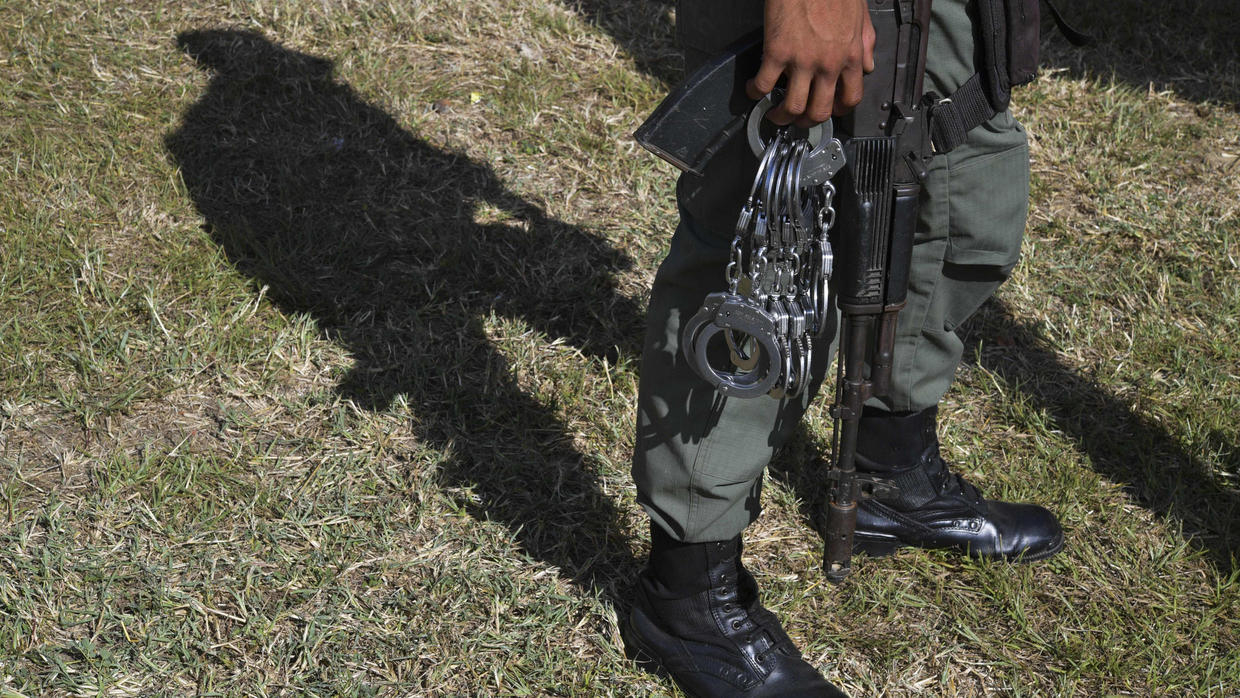 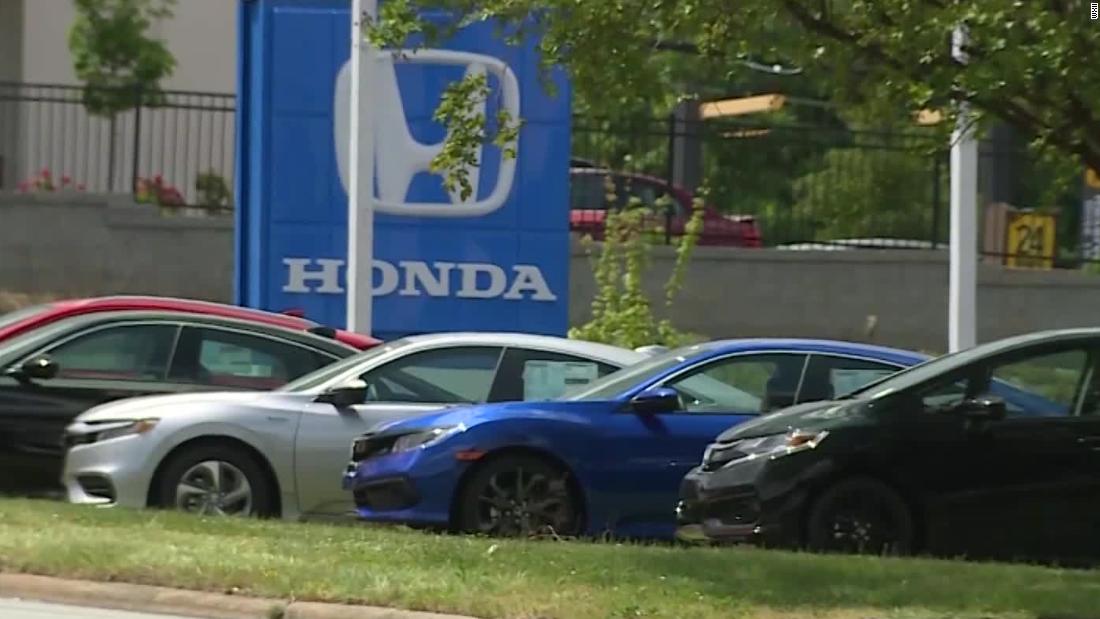 19 minors age 9 to 16 suspected of stealing $1 million in cars from dealerships, police say