These mutated genes, called BRCA1 and BRCA2, first came to prominence in 2013 when actress and director Angelina Jolie announced she'd undergone a preventive double mastectomy. Jolie said she carried the BRCA1 gene, which greatly raises a woman's odds for breast and ovarian cancers.

Now, the FDA says it is expanding approval of Lynparza (olaparib) to include use against BRCA-linked tumors that have spread beyond the breast.

Lynparza is one of a group of powerful new cancer drugs known as PARP inhibitors, and it's the first such drug to be approved for use against breast cancer, the FDA noted. Lynparza is already approved to treat certain ovarian cancers.

"This approval demonstrates the current paradigm of developing drugs that target the underlying genetic causes of a cancer, often across cancer types," he added.

According to the FDA, BRCA mutations are involved in up to one in every four breast cancers that are thought to have a hereditary component. These aberrant genes are also implicated in between 5 and 10 percent of non-hereditary breast tumors, the agency said.

When it's functioning properly, BRCA actually helps repair damaged cellular DNA and prevent tumors, but when BRCA1 and BRCA2 go awry they instead encourage breast cancers.

PARP inhibitor medicines such as Lynparza appear to interfere with the function of mutated BRCA with breast cells, causing them to die rather replicate — slowing tumor growth, the FDA explained.

The safety and effectiveness of Lynparza for women with advanced BRCA-linked breast cancers was established after a trial of more than 300 patients.

Lynparza does come with side effects, which can include anemia, low white blood cell counts, nausea, fatigue, vomiting, headache, joint pain, increased susceptibility to colds and other respiratory tract infections, and other effects. Because Lynparza can harm a developing fetus, women are advised to use contraception while on the drug. Women should also not breast-feed while using Lynparza, the FDA said.

The drug is made by AstraZeneca.

Along with the expanded approval of Lynparza, the FDA said it has "also expanded the approval of the BRACAnalysis CDx, an approved companion diagnostic to Lynparza, to include the detection of BRCA mutations in blood samples from patients with breast cancer."

In related news, a study published Jan. 11 in The Lancet Oncology found that young breast cancer patients who carry a BRCA mutation do not have shorter survival when compared to patients without the mutation.

The study, which followed more than 2,700 patients for 10 years, was led by Diana Eccles from the University of Southampton in England.

Find out more about BRCA1 and BRCA2 at the U.S. National Cancer Institute. 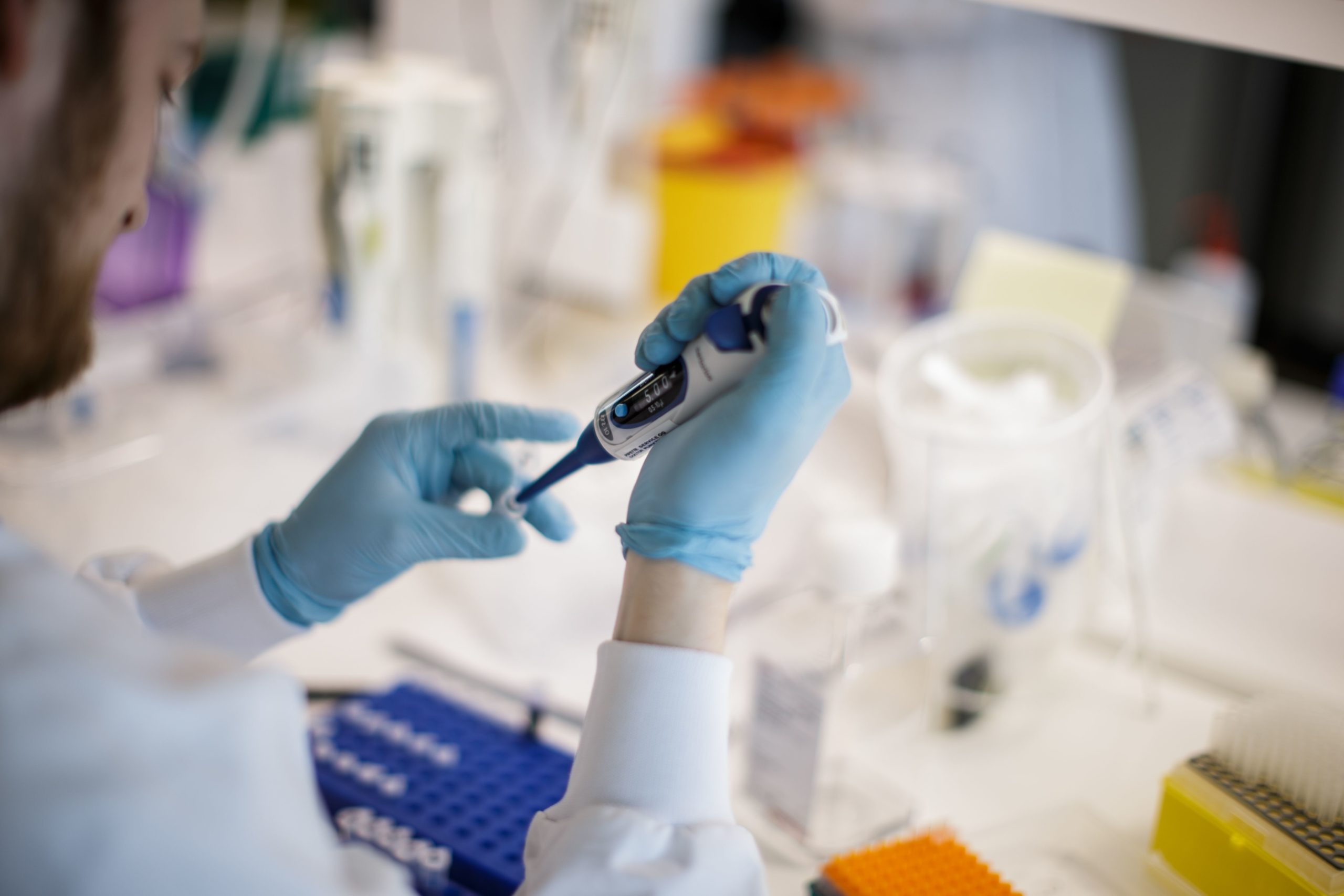 The EUs coronavirus pledge drive message is clear. The mission is not.