Cohen said he was sent back to prison as retaliation for writing a tell-all book that reportedly details alleged racist comments made by the president.

Cohen had been released in May from a three-year sentence for charges including Trump campaign finance violations, due to coronavirus.

The Bureau of Prisons director is named along with US Attorney General William Barr in the lawsuit filed by Cohen's lawyers and the American Civil Liberties Union (ACLU) on Monday. The lawyers have requested Cohen's immediate release from prison.

The 53-year-old has a history of respiratory issues and is vulnerable to Covid-19, they said.

Cohen was taken back into custody on 9 July, after authorities said he refused the conditions of his home arrest. Days earlier, on 2 July, Cohen tweeted that was "close to completion" of a tell-all book.

The book will "provide graphic and unflattering details about the President's behaviour behind closed doors," the documents said.

Among these details are descriptions of "the President's pointedly anti-Semitic remarks and virulently racist remarks against such Black leaders as President Barack Obama and Nelson Mandela, neither of whom he viewed as real leaders or as worthy of respect by virtue of their race".

Cohen's attorneys said his constitutional rights were violated when probation officers asked him to sign a gag order that would prohibit him from "speaking to or through any media of any sort", including social media or publishing a book, as a condition of his prison release.

When Cohen asked for clarification about this "unusual agreement", he was handcuffed and returned to federal prison in Otisville, New York, his lawyers said. 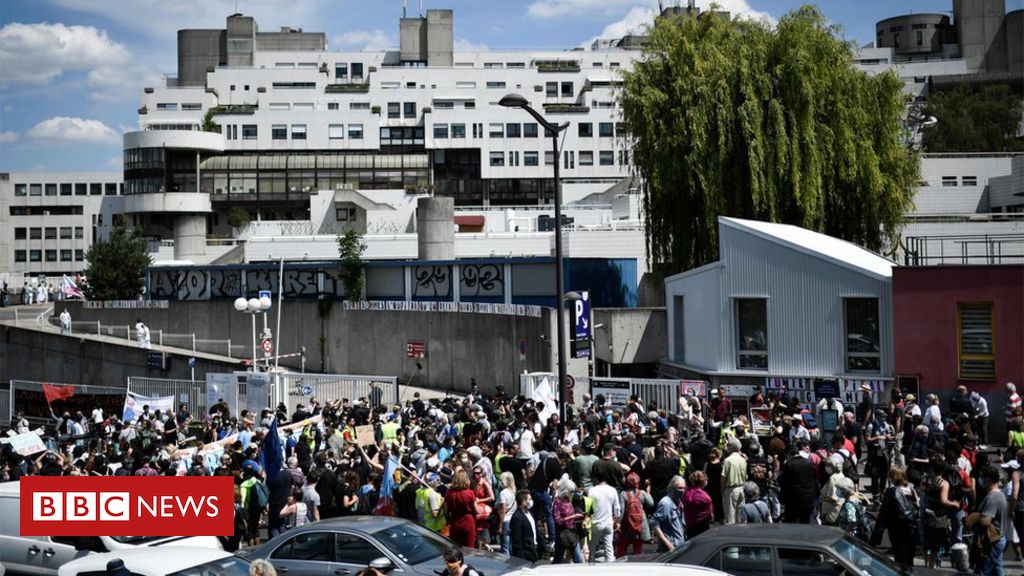