The US Department of Justice is moving to drop the criminal charges against former national security adviser Michael Flynn.

Flynn was among the former aides to President Donald Trump convicted during the special counsel's investigation into Russian election interference.

He had pleaded guilty in 2017 to lying to the FBI about contacts with Russia's ambassador to the US.

Flynn had been seeking to withdraw his guilty plea.

The justice department's decision also follows criticism of the case by President Trump and his supporters.

In response to the announcement, Flynn tweeted a video of his grandson reciting the US Pledge of Allegiance with the caption: "and JUSTICE for ALL".

On Thursday, Mr Trump said he was "very happy for General Flynn".

Who is Michael Flynn?

He was an early and ardent supporter of Mr Trump during the 2016 campaign, though he had been a life-long Democrat before.

Flynn was among the new president's first appointments – Mr Trump brought him on just days after winning the election.

The two saw eye-to-eye on many issues, including the advantages of closer ties with Russia, renegotiating the Iran deal and combating the threat from Islamic State militants.

In 2014, the Obama administration fired Flynn from his role as head of the Defense Intelligence Agency, citing issues of mismanagement and temperament.

Flynn, who served three decades in the US Army, had complained he was ousted for telling hard truths about the war on Islamist extremism.

Why is the case being dropped?

In a court filing first reported by the Associated Press, the justice department said it moved to dismiss the charges "after a considered review of all the facts and circumstances of this case, including newly discovered and disclosed information".

The department said the interview between investigators and Flynn in January 2017 was "unjustified" and not conducted on a "legitimate investigative basis".

It also said it could not prove beyond reasonable doubt that Flynn had lied, and said that after the interview, FBI agents had "expressed uncertainty as to whether Mr Flynn had lied".

The department also said proving someone made a false statement to federal investigators "requires more than a lie.

"It also requires demonstrating that such a statement was 'material' to the underlying investigation."

Donald Trump said he didn't know that the justice department was going to drop its charges on Thursday against his former national security adviser, but he didn't hold back on his thoughts.

The Obama administration officials responsible for his prosecution were "human scum" and would pay a "big price".

Flynn, whom Mr Trump fired because he lied to Vice-President Mike Pence about his contacts with Russians, was a "great gentleman" and a "great warrior", said the president.

And the media that reported on Flynn's prosecution and the Russian investigation were "fake news" and "thieves" who should give back their journalism awards.

Mr Trump views Flynn's prosecution not as an isolated event, but as the genesis of a plot to take down his presidency. As such, Flynn's reprieve has been received as total vindication.

The justice department's move has left many Trump critics stunned. They had suspected a presidential pardon of Flynn was coming, but this – in their mind – is much worse.

Both left and right now seem to believe that the justice department's prosecutorial process has been wholly corrupted and politicised – whether it was through Flynn's prosecution or by his liberation.

Perhaps they both will also agree such widespread distrust is treading on dangerous ground.

Mr Trump was informed by reporters in the Oval Office on Thursday of the department's decision.

He said he was unaware of it at the time, but had "felt it was going to happen".

"He was an innocent man," the president said. "He was targeted in order to try and take down a president."

"I hope a lot of people are going to pay a big price. They're scum."

Former FBI director James Comey, who has been a critic of the president since he was fired in May 2017, tweeted that the justice department "has lost its way".

The DOJ has lost its way. But, career people: please stay because America needs you. The country is hungry for honest, competent leadership. 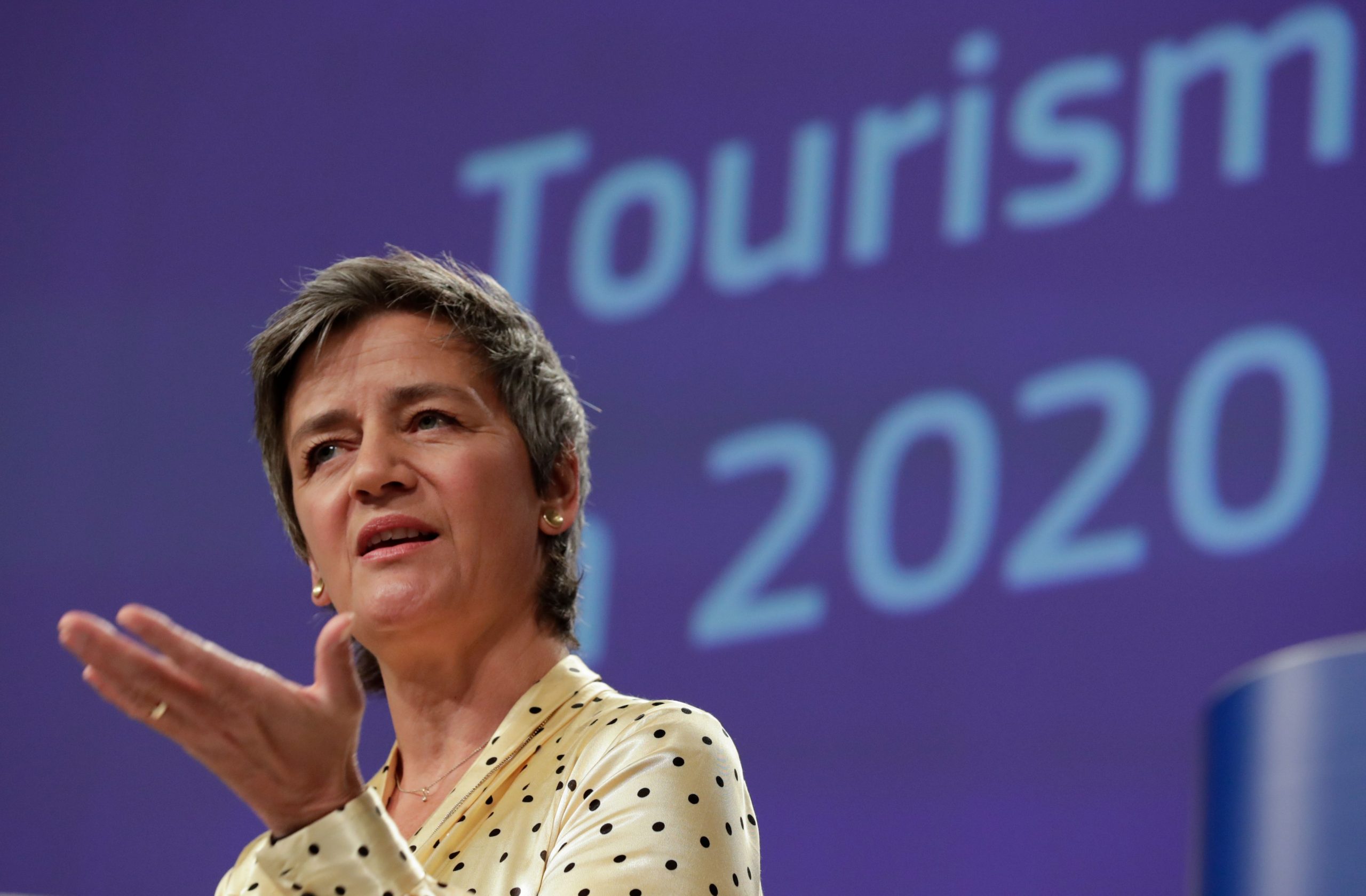 We will have summer tourist season, promises EU

London Bridge: Attacker had been convicted of terror offence 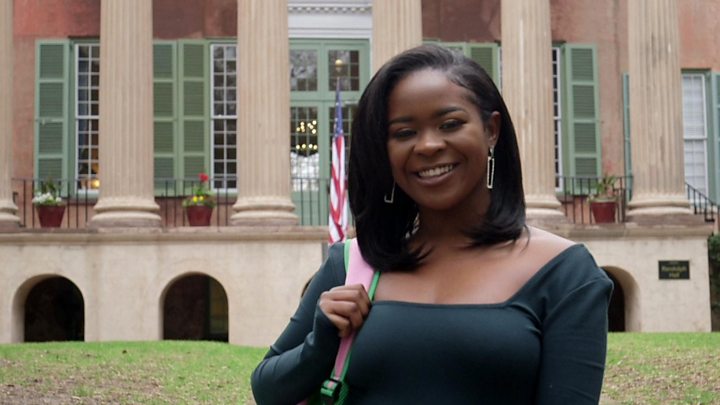