Esmond Bradley Martin was found Sunday at his home in the Nairobi suburb of Karen, according to Kenyan Interior Ministry spokesman Mwneda Njoka.Police are investigating and have yet to establish a motive, Njoka told CNN. Bradley Martin had just returned from a trip to Myanmar and was writing a report on his findings when he was killed. A US citizen, Bradley Martin was a former UN special envoy for rhino conservation. One of his notable achievements was persuading China to close its legal rhino trade in 1993. For decades, Bradley Martin traveled the world with his wife Chryssee, exposing trafficking routes in Laos, Vietnam, Ethiopia and Nigeria, often working with Kenya-based NGO Save the Elephants.The NGO paid tribute to him in a post on Twitter. "We are deeply saddened by the death of wildlife-trade researcher Esmond Bradley Martin who died yesterday in Nairobi. A long term ally for STE, passionate champion of wildlife and meticulous researcher, his loss will be deeply felt by all who knew him," the group wrote on its Twitter account.Kenyan elephant expert Paula Kahumbu of Wildlife Direct said Bradley Martin was an "icon" in conservation. "He was one of the only people who was doing real investigative work on ivory horn trafficking and rhino horn trafficking. His work helped conservationists redirect their efforts," Kahumbu told CNN. Ali Kaka of the International Union for the Conservation of Nature told CNN that the work of independent ivory investigators such as Bradley Martin is "extremely dangerous." "It's obvious it has become more dangerous and the bar has risen tremendously … individuals are now being exposed and they don't have backup. "He was the point person on this but what concerns me is it seems like the war is not over. It has gone underground and has become much more dangerous," he added. The sale of rhino horn and elephant tusks is very lucrative on the international market. Speaking in an interview with travel magazine Nomad late last year, Bradley Martin said: "The wholesale price for a full horn in Asia peaked at about $65,000 per kilo for African rhino horn; the price has steadily gone down, and in January, it was $28,000 a kilo. "The curious thing is that the price of rhino horn dropped, but poaching hasn't dropped. That's true for elephants as well. A poaching gang of, say, three people gets about $2,300 a kilo. An average rhino here carries three kilos so a poaching gang would get more than $6,000. That's a hell of a lot of money."

CNN's Stephanie Busari contributed to this report from Lagos, Nigeria 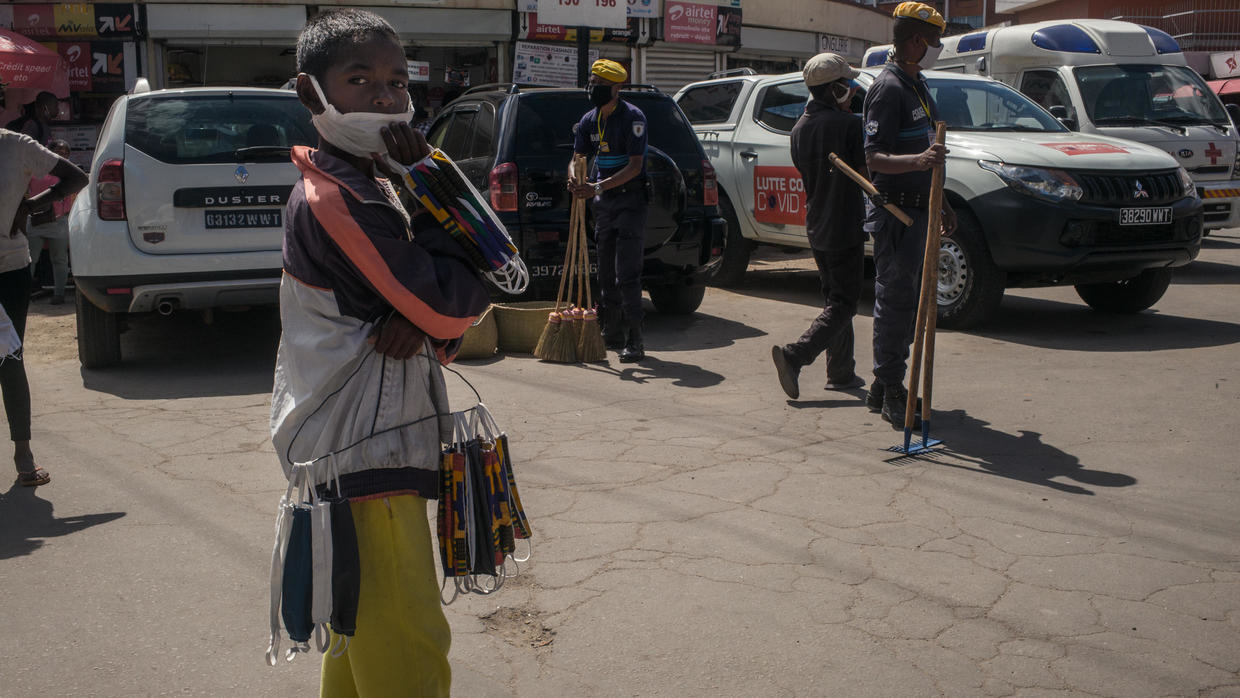 Madagascar to send troops to town where two died of coronavirus