It's hard to tell, but a clip from an upcoming "Dr. Oz" show certainly makes it look like it could be a possibility.A sneak peek of the episode, which is set to air on Monday, features the "Dog the Bounty Hunter" star appearing with longtime friend Moon Angell.Chapman's wife Beth died in June after a very public battle with cancer.On the new "Dr. Oz" episode, Chapman is tearful and says, "I am a lot happier with her around.""Moon Angell, will you marry me?" he says to Angell who appears shocked as she turns to him. The Chapmans' marriage was a big part of their reality shows the latest of which, "Dog's Most Wanted" on WGN America, documented Beth Chapman's final days. On January 5, Chapman shared a photo with Angell on his official Instagram account."Thank you MOON !!!!," he wrote in the caption. For the record, ChapmanRead More – Source 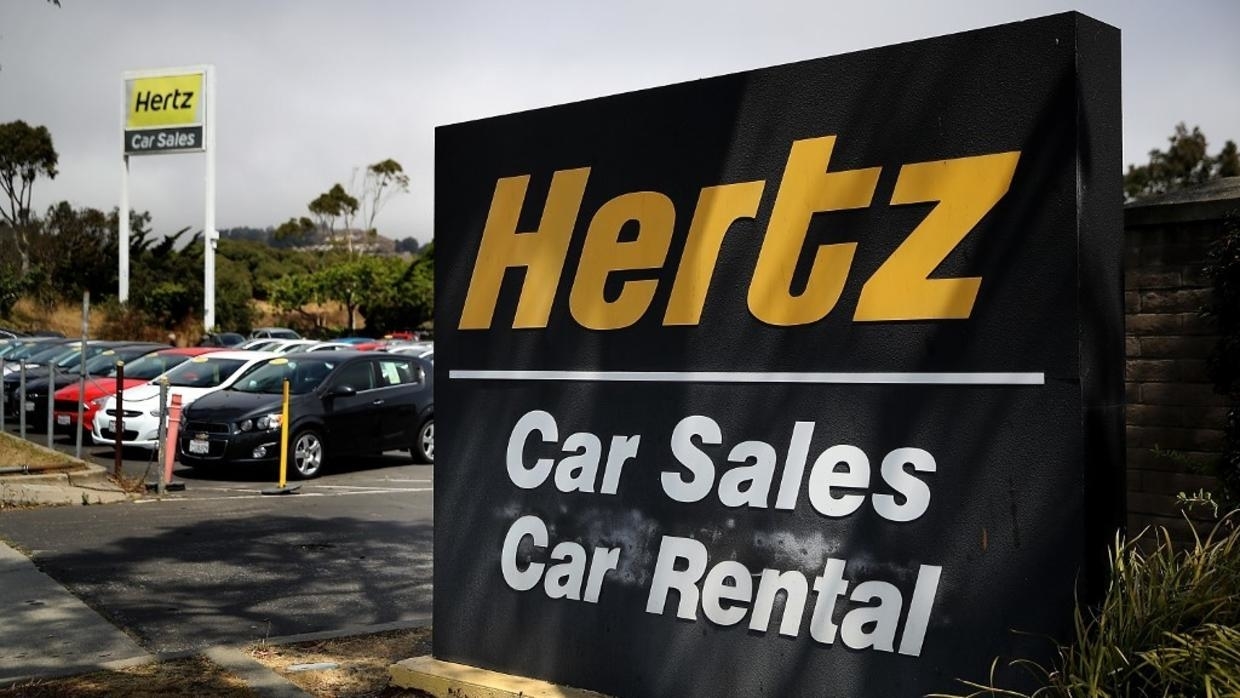 Covid-19: Car rental company Hertz files for bankruptcy in US and Canada 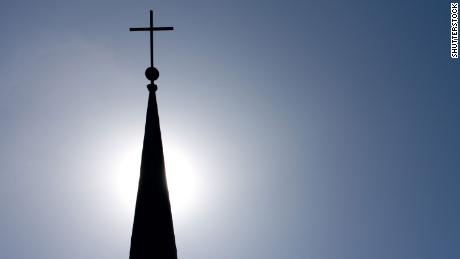