The migrants are believed to be from Senegal, Sierra Leone, Nigeria and Cape Verde were rescued by fishermen on Saturday, after traveling 35 days at sea, authorities told a Brazilian newspaper.Most of them had stayed several days without food and water, the daily newspaper Folha reported, quoting local police.The state police says it has arrested two Brazilians found on the boat who had allegedly been paid to transport the migrants illegally into the country, according to the report.Brazil's navy said it had launched an investigation into the case, adding that the rescued migrants will be questioned after receiving treatment. As European countries tighten their borders to reduce the number of refugees making long, perilous journeys across the Mediterranean to its shores, a rising number of Africans are seeking alternative destinations such as Latin America, according to a study by Yale University. Brazil has the largest black population outside Africa and is perhaps seen as a more culturally receptive destination for migrants from sub-Saharan Africa, fleeing war, and poverty. 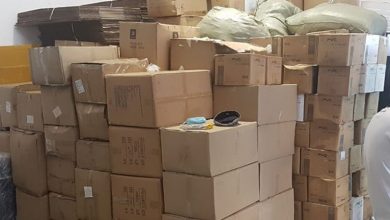 Rivals in Zimbabwe election confident of victory ahead of initial results