rfi.fr– A flight carrying 51 Afghan evacuees fleeing the Taliban takeover touched down early Wednesday at Entebbe Airport near the capital, Kampala. Those on board will be given temporary refuge, government and diplomatic officials said.

“The government of the Republic of Uganda this morning received fifty one evacuees from Afghanistan who arrived aboard a privately chartered flight at the Entebbe International Airport,” the Kampala foreign ministry said in a statement.

The flight followed a request from the US government to temporarily host “at-risk” Afghan nationals and others who are in transit to the United States and other destinations worldwide.

The US embassy in Kampala thanked Uganda for its “generosity and hospitality toward these communities.

“The government of Uganda and the Ugandan people have a long tradition of welcoming refugees and other communities in need,” the embassy posted on Twitter.

Uganda already hosts one of the largest refugee populations in the world — nearly 1.5 million according to the United Nations, mainly from neighbouring South Sudan and the Democratic Republic of Congo.

Most live in large refugee settlements in the sparsely populated north of the country, but an estimated 81,000 urban refugees live in the capital Kampala.

Aid agencies have repeatedly complained that international support for refugees in Uganda, a country of about 44 million people, has been underfunded. 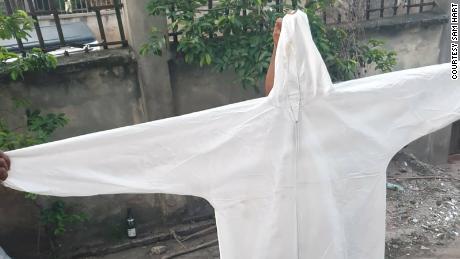