Gunmen have killed 24 people and wounded 18 in an attack on a Protestant church in a village in northern Burkina Faso, the regional governor said Monday.

A group of "armed terrorists" burst into the village of Pansi, in Yagha province "and attacked the peaceful local population after having identified them and separated them from non-residents", Colonel Salfo Kabore said in a statement sent to AFP.

The assault occurred on Sunday during a weekly service, security officials said.

"The provisional toll is 24 killed, including the pastor… 18 wounded and individuals who were kidnapped," Kabore said.

A resident of the nearby town of Sebba said Pansi villagers had fled there for safety.

One of the poorest countries in the world, Burkina Faso is on the front line of a jihadist insurgency advancing in the Sahel. 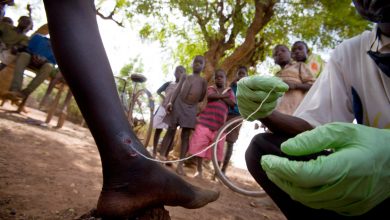 Guinea Worm Poised to Be the Second Human Disease Eradicated 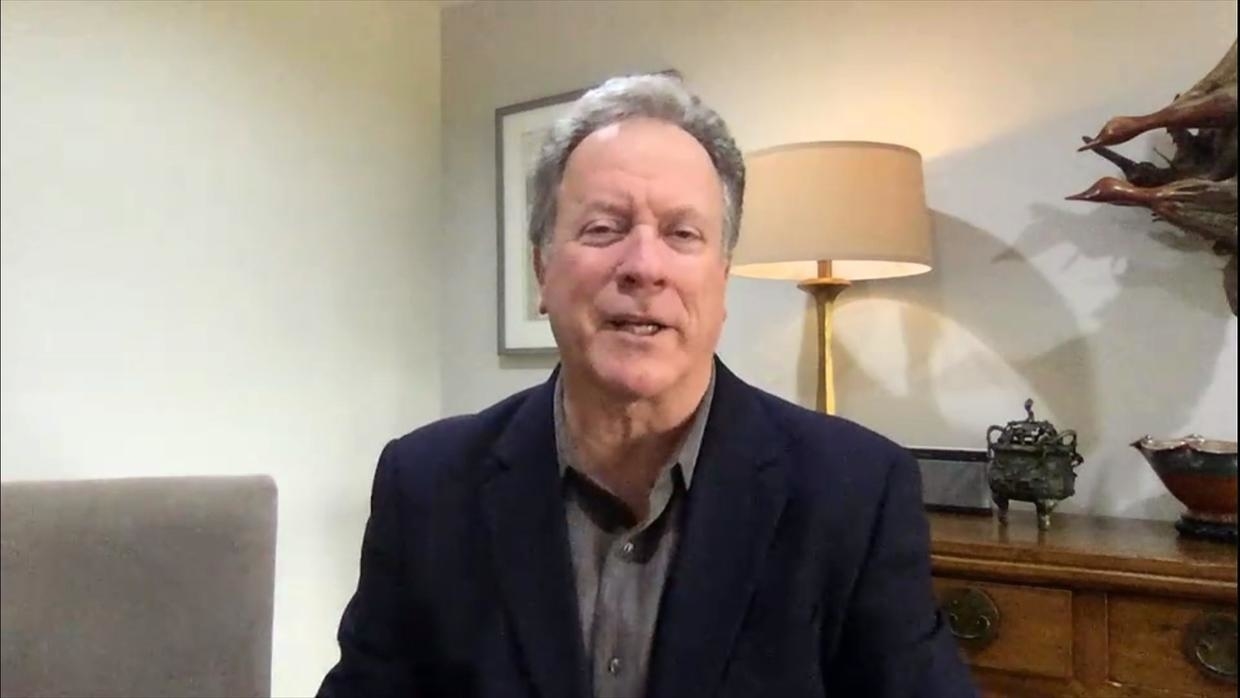