Donald Trump has described himself as a ‘very stable genius’, following the publication of a of a tell-all book about hime that questioned his ability to do the job.

The US President wrote on Twitter: ‘Actually, throughout my life, my two greatest assets have been mental stability and being, like, really smart.

‘I went from VERY successful businessman, to top T.V. Star … to President of the United States (on my first try). I think that would qualify as not smart, but genius….and a very stable genius at that!’

Can protest groups like Extinction Rebellion really police themselves? 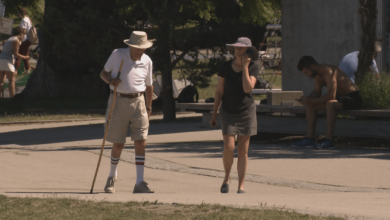 Canada heatwave: Hottest day ever recorded in British Columbia with ‘worse’ to come