Gloricia Woody had entered the restaurant that evening despite the dining area being closed because of coronavirus restrictions, according to police.When employees asked her to leave, she refused and got into a scuffle with one of them, police said. Employees eventually forced her outside, but she re-entered the restaurant with a handgun and fired about three rounds, police said.One worker was shot in the arm, and two others were struck by shrapnel. A fourth worker — the person who was in the initial scuffle — suffered a head injury, though it wasn't immediately clear how, according to police.Three were taken to a hospital; none of the injures was life-threatening, police said.Woody, 32, was arrested later Wednesday, Oklahoma City police Capt. Larry Withrow said.Woody was being held Wednesday night on preliminary charges of assault and battery with a deadly weapon, according to Oklahoma County jail records. CNN's attempts to find an attorney for Woody weren't immediately successful. An initial court appearance has not been scheduled, a county court representative said Thursday morning.Earlier, police said there were two suspects, citing preliminary information they received. That information changed as the investigation progressed, they said. 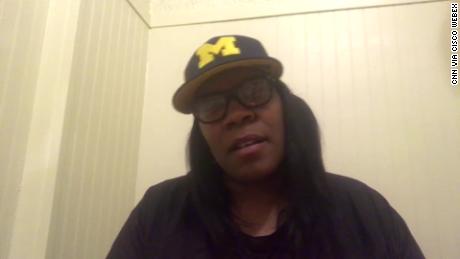 The incident is one of a number reported across the country that authorities said were related to restrictions put in place to combat the spread of the virus. In Michigan, a Family Dollar store seRead More – Source

Second ‘bomb cyclone’ in a month to hit the US 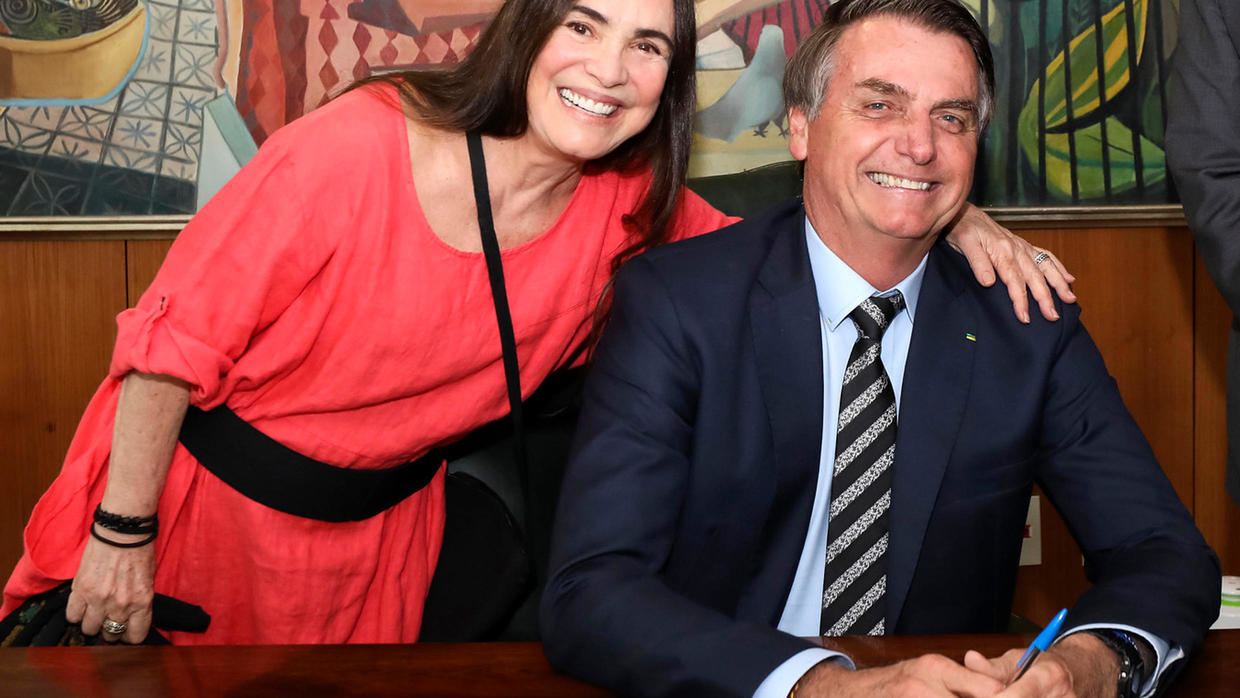 Gun retailers can operate in their parking lots during the pandemic, ATF says