As countries across the world outline plans to further ease lockdowns, cases of so-called Covid-19 "super-spreaders" in Germany highlight the threat of a potential second wave.

Shortly after things returned to normal in Germany on May 6, around 100 people were infected with Covid-19 at an evangelical church service in Frankfurt. A few days later, in the northwestern Lower Saxony region, around 20 customers at a small restaurant – which was celebrating its reopening – suffered the same fate. The German authorities fear that these “super-spreaders” and “super-contamination” events could bring the dreaded spectre of a second wave to life.

"Super-spreaders" largely disappeared from the media discourse at the height of the pandemic. When the virus was running rampant, the fact that some carriers infect more people than the average did little to change the overall picture. By contrast, it is when the total reinfection rate is very low that supercontamination “makes a big difference”, noted Jean-Stéphane Dhersin, deputy scientific director of Frances National Institute of Mathematical Sciences and a specialist in the modelling of the pandemic.

In scientific terms, the R factor refers to the rate of the viruss reproduction; that is to say, the average number of people who will be infected by each carrier of Covid-19. This is the essential variable for tracking the course of a pandemic, because as soon as R exceeds 1, the spread of the disease threatens to get out of control. French Health Minister Olivier Véran explained this point on April 6: “If R is greater than 1, a patient will contaminate more than one person, therefore the epidemic will increase in magnitude. If it is less than 1, little by little coronavirus patients will contaminate fewer people and thus the epidemic can diminish or even disappear.”

It only takes a few "super-spreaders" to make an epidemic surge. This is what happened in South Korea with the famous patient #31, who single-handedly infected more than 100 people in February. These "super-contamination" episodes also explain “how the epidemic quickly progressed in Bergamo in Italy”, Dhersin said.

That is why the significant spread of the disease in slaughterhouses in the US and some European countries has caused so much worry after lockdowns ended. On the other hand, "super-spreaders" only accelerate an epidemic when R is already above one. In Frances case, fortunately R is lower than 1 in most of the country, Véran said on Thursday.

From the R factor to the K factor

To assess the risks posed by "super-contamination" events, we have to look at the K factor, as well as the R factor. Also referred to as the dispersion factor, K denotes how even the rate of the spread is between all the different people infecting others. In other words, whether each carrier infects roughly the same quantity of people or if it varies. The lower K is, the more new infections come from a small number of carriers.

The K factor is close to 1 for the seasonal flu, meaning that all carriers infect about the same number of people. Scientists have also established that during the 2002 SARS epidemic, K was 0.16, which is very low – suggesting that "super-spreaders" played a big role in the transmission of the virus. By contrast, scientific estimates for Covid-19s K factor are very divergent. In a paper awaiting publication, a team of Swiss researchers said that the K factor is much higher for Covid-19 than it was for SARS, so "super-spreaders" are much less of an issue than they were in 2002.

However, a team from the London School of Hygiene and Tropical Medicine estimated that 80 percent of infections are caused by only 10 percent of carriers. In this model, K is very low, at around 0.1 percent, which would mean that "super-contamination" events can play a critical role as lockdown measures ease.

The peculiarities of the Covid-19 virus make life harder for researchers trying to find its K factor. "Super-spreaders" are only classified retrospectively, after epidemiologists trace a diseases movements through the population. But while SARS symptoms “appeared very quickly, this is not necessarily the case with Covid-19”, which complicates attempts to track it, Dhersin noted.

So who are "super-spreaders?Read More – Source 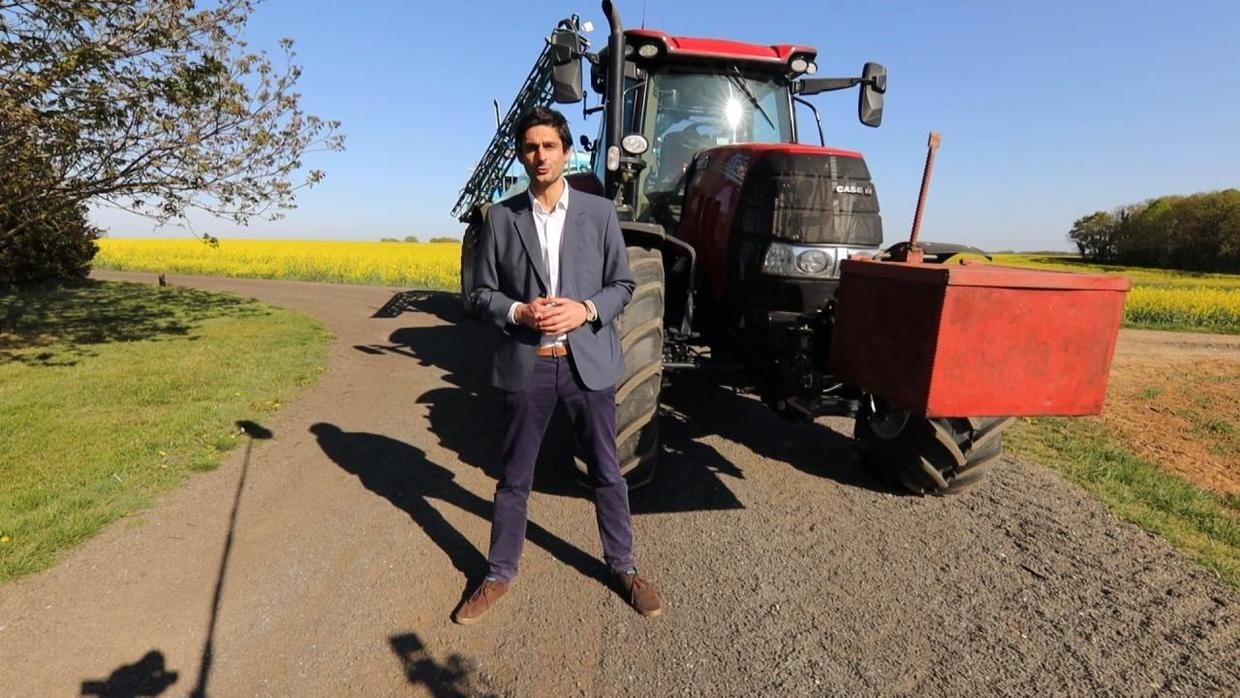 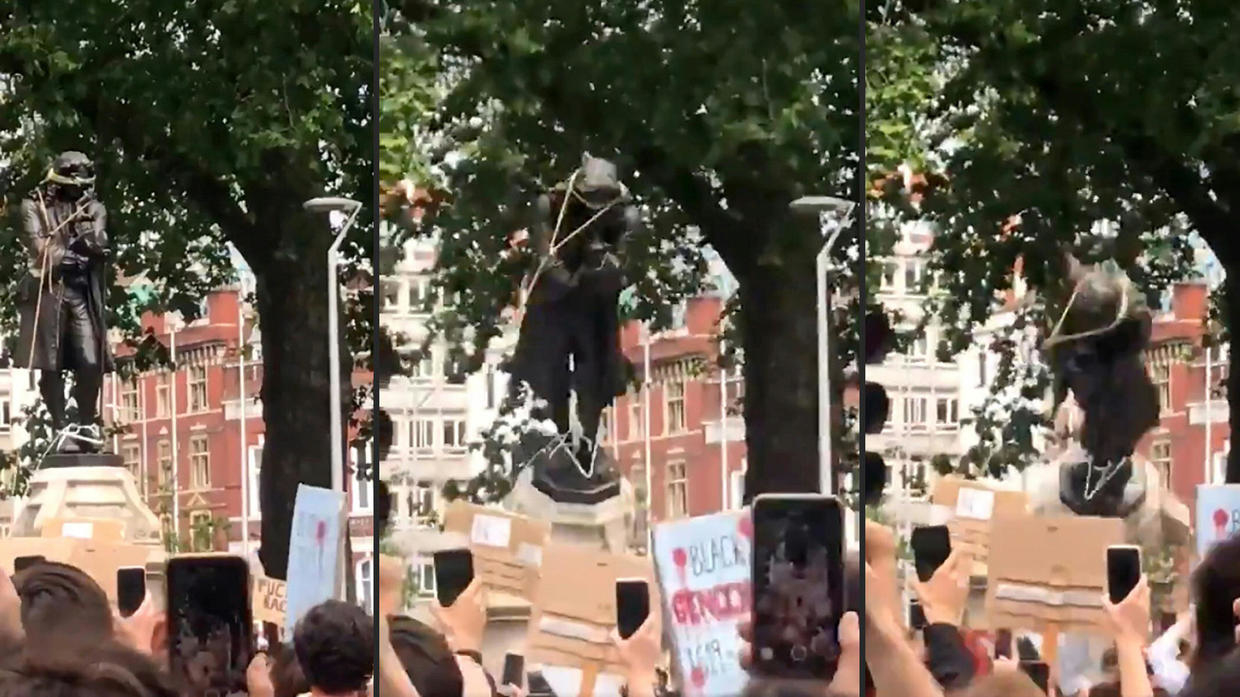