"I was basically promised that I would never graduate any school really or have any friends," she told CNN affiliate WFLA. "Pretty much everything bad was going to happen to me because I have autism."Later this month, Barcellona, 22, will make history as the first contestant with autism to take the stage of the Miss Florida pageant. "I want to use my voice to inspire hope to others," Barcellona told CNN affiliate WFTS in April after being selected to speak at the United Nations for World Autism Day. "Awareness is OK, but we need acceptance."The Tampa Bay resident credits her mother, a nurse practitioner, as a driving force in her young life. She has competed in pageants on and off since she was 5, and Barcellona told the stations she aspires for more. She is a singer, an advocate for people with disabilities, a junior at the University of South Florida and a role model to kids in her work at the Glazer Children's Museum in Tampa. "I want people to know that autism does not hold me back," she told WFTS. "It's actually an opportunity for me to achieve my dreams."On the website of the Dyspraxia Foundation USA, Barcellona wrote that she has Asperger's syndrome, loves to sing Read More – Source

College admissions scam was a surprise to everyone but educators 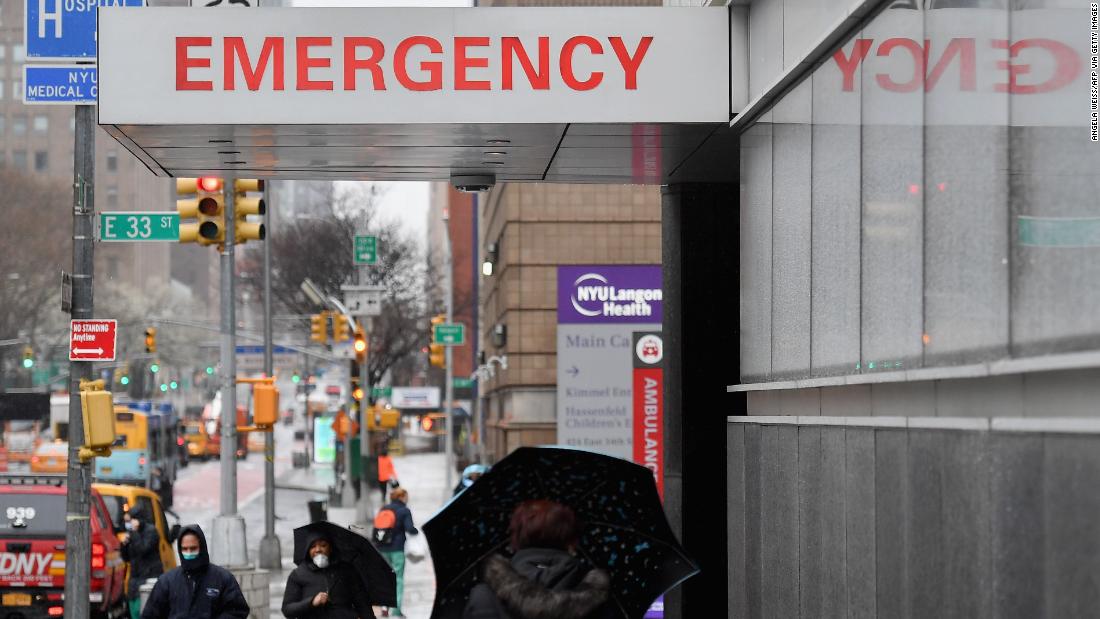 Florida naval base shooting: Saudi student assailed US as ‘nation of evil’