france24– A parked motor home exploded in downtown Nashville on Christmas morning in what police described as an “intentional act,” and fire officials reported taking three people to hospital but none were critically injured.

“The explosion was significant, as you can see … the police department, its federal partners – the FBI and ATF – are conducting a large-scale investigation to this point,” said Don Aaron, Nashville police spokesman. “We do believe that the explosion was an intentional act.”

A motive for the explosion was not disclosed by police.

The explosion was felt nine blocks away and destroyed several other vehicles and damaged several buildings, launching black smoke in the sky that could be seen for miles.

David Smith reports on the Nashville blast
Andrew McCabe, a former deputy FBI director, told CNN that an explosion of this size would be investigated as a possible act of terrorism. He said it was possible police were the target of the explosions given they were answering a report of a suspicious vehicle when it blew up.

Authorities were on their way to the scene after 6 a.m. before the explosion occurred in a recreational vehicle parked near a bank building in the heart of Nashville, the capital of both the U.S. state of Tennessee and U.S. country music.

Nashville Mayor John Cooper urged people to stay away from the downtown area, as police and federal authorities launched their investigation.

Interviewed by CNN, McCabe said it was unclear whether the timing on Christmas Day factored in the blast. He said investigators would be looking into whether any buildings in the area were a target. 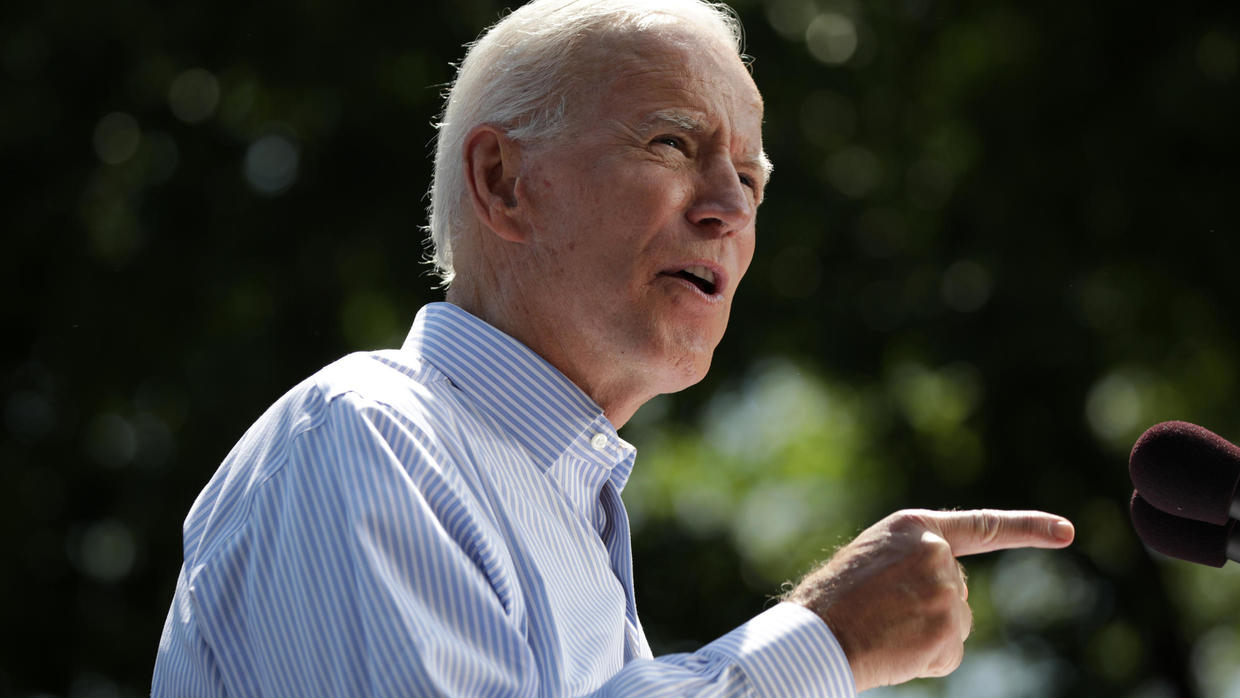 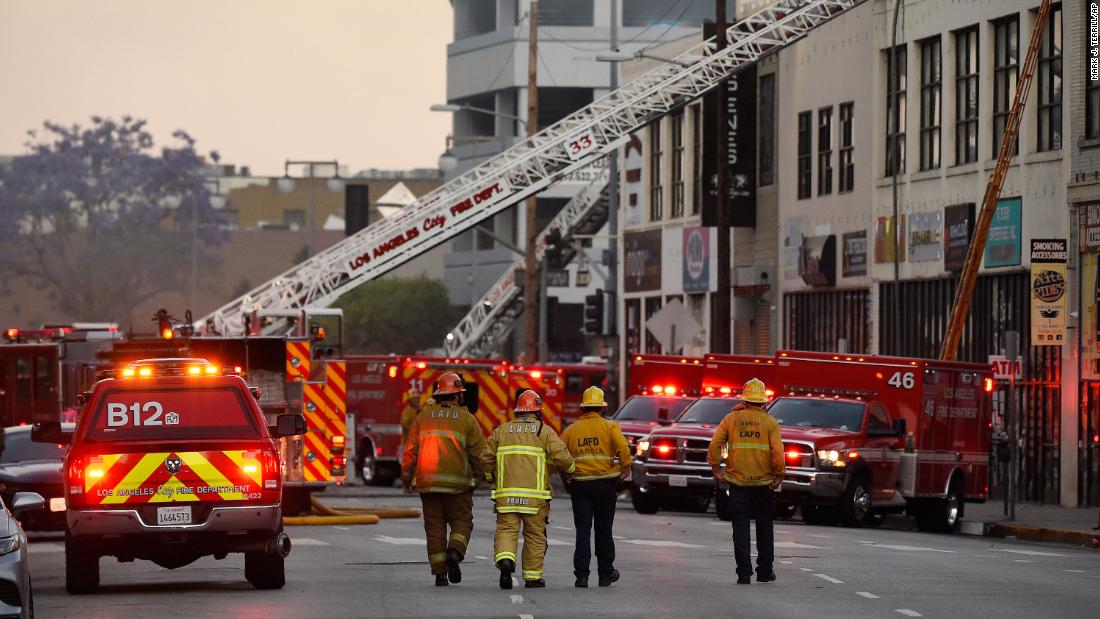