Taiwan is bracing for a potential show of force from China as US House Speaker Nancy Pelosi was expected to arrive on the island late Tuesday.

Her visit – which is not backed by the White House – would be the first by such a senior US official in decades.

Pelosi is the third-highest ranking official in the US government and a long-time critic of Beijing.

China has repeatedly warned against the visit and on Tuesday said the US would “pay the price”.

Foreign ministry spokeswoman Hua Chunying said China had been in communication with the US about sensitivity of the visit.

“The US side will bear the responsibility and pay the price for undermining China’s sovereign security interests,” she said.

On Tuesday China sent warplanes up to the median line, the informal dividing line in the Taiwan Strait between the Chinese mainland and Taiwan.

Its forces have also been holding live fire drills and the Chinese military’s eastern command posted a video online saying it was “fully prepared for any eventuality”.

Taiwan’s defence ministry said it had a full grasp of military activities near the island and was determined to defend itself against any Chinese threats.

Taiwan is a self-ruled island, but claimed by China, which sees it as a breakaway province.

The US has formal diplomatic relations with China and not Taiwan but maintains what it calls a “robust, unofficial relationship” with the island.

Earlier in the week Mr Kirby told reporters China could respond with military provocations – including firing missiles near Taiwan, launching large-scale air or naval activities or making “spurious legal claims” to justify a naval blockade of the Taiwan Strait.

Mrs Pelosi embarked on her tour of Asia on Sunday without mention of Taiwan on her itinerary. She has so far visited Singapore and Malaysia, and also has stops in South Korea and Japan scheduled.

However she is widely reported in Taiwanese and US media to be planning to land in Taipei late on Tuesday evening and hold meetings with Taiwan’s leaders on Wednesday.

On Tuesday Taiwan’s premier Su Tseng-chang said the island “warmly welcomes” any foreign guests and “would make the most appropriate arrangements” for any visitors.

The visit has created a diplomatic headache for the White House. President Joe Biden last week said the US military believes a Pelosi visit to Taiwan is “not a good idea right now”.

On Monday National Security Council spokesman John Kirby said Mrs Pelosi “has the right to visit Taiwan” and “makes her own decisions”, adding that the White House respects the US Congress’s independence.

There is strong bipartisan support for Taiwan among the American public and in the US Congress.

And Mrs Pelosi, a senior figure in the Democratic Party, has long been a vocal critic of the Chinese leadership, denouncing its human rights record. She has previously met pro-democracy dissidents and visited Tiananmen Square to commemorate victims of the 1989 massacre.

She originally planned to visit Taiwan in April, but postponed the trip after she tested positive for Covid-19. Earlier this month she said it was “important for us to show support for Taiwan”.

Mr Kirby pointed out that Republican former Speaker of the House Newt Gingrich had visited Taiwan in 1997, and that other US lawmakers visited Taiwan earlier this year.

“Nothing has changed. There is no drama to talk to. It is not without precedent for a Speaker of the House to go to Taiwan,” he said, adding that Mrs Pelosi is travelling on US military planes during her Asian tour. 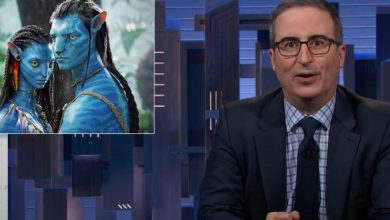 John Oliver Offers A Vivid Demonstration Of Our Next Major Crisis 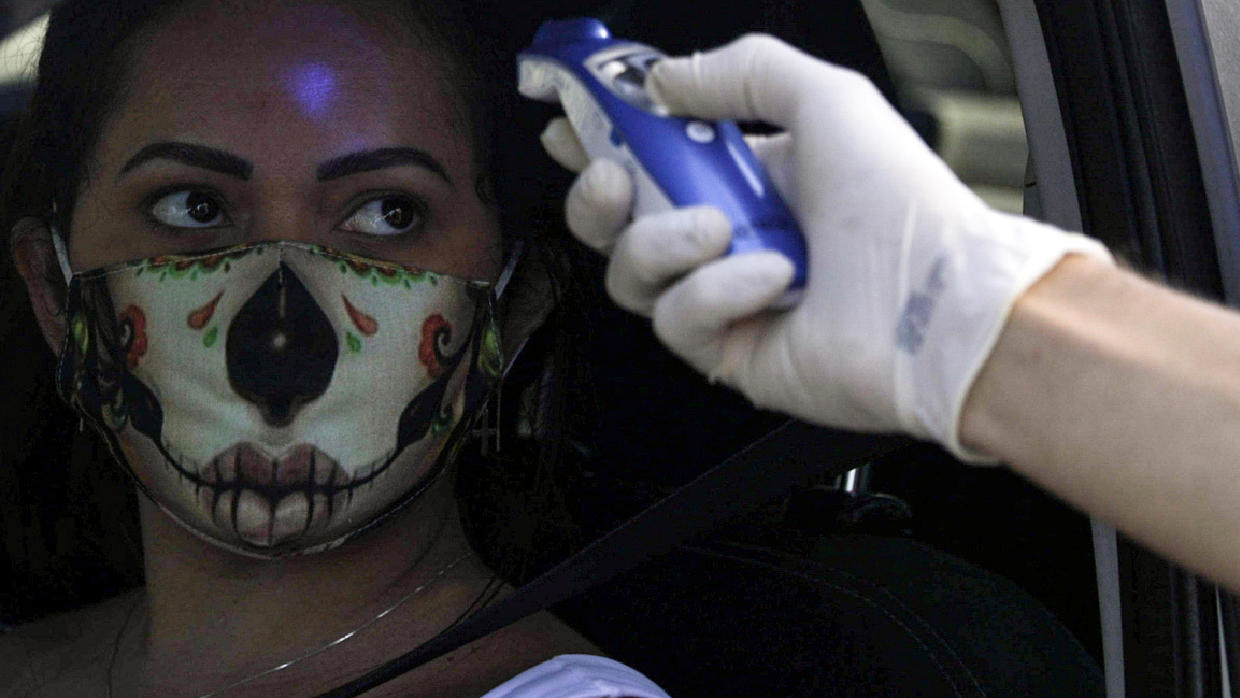 Why black Americans are at higher risk for coronavirus