At least four people have reportedly been killed, including three children, in powerful storms that hit the southern United States, bringing strong winds and heavy rainfall.

A three-year-old and an eight-year-old died after a tree fell onto the back of their family car in Lufkin, Texas, NBC News said. Their parents who were in the front were uninjured,

In West Monroe, Louisiana, a 13-year-old boy drowned in a drainage canal in what officials believe was a weather-related incident, the report said.

Streets had been closed in the city and a flood warning was issued for the area.

A fourth person who died in the storms was a woman killed by weather-related debris near Weches in Houston County, Texas.

On my way to Franklin with my youngest son for his Select Ball tournament, which turned into a storm chase. Was too far behind to get to the Franklin tornado, but did see some funnel clouds w/another supercell that blew up SE of the Franklin storm. Pray for those impacted. pic.twitter.com/2DqDEHA9Ys

In Franklin, Texas, a tornado with winds up to 140mph overturned mobile homes and damaged other properties, injuring about a dozen people.

NBC quoted Robertson County emergency management coordinator Billy Huggins as saying: "A strip of homes on the other side of town over here are completely gone, just gone, everything is gone." 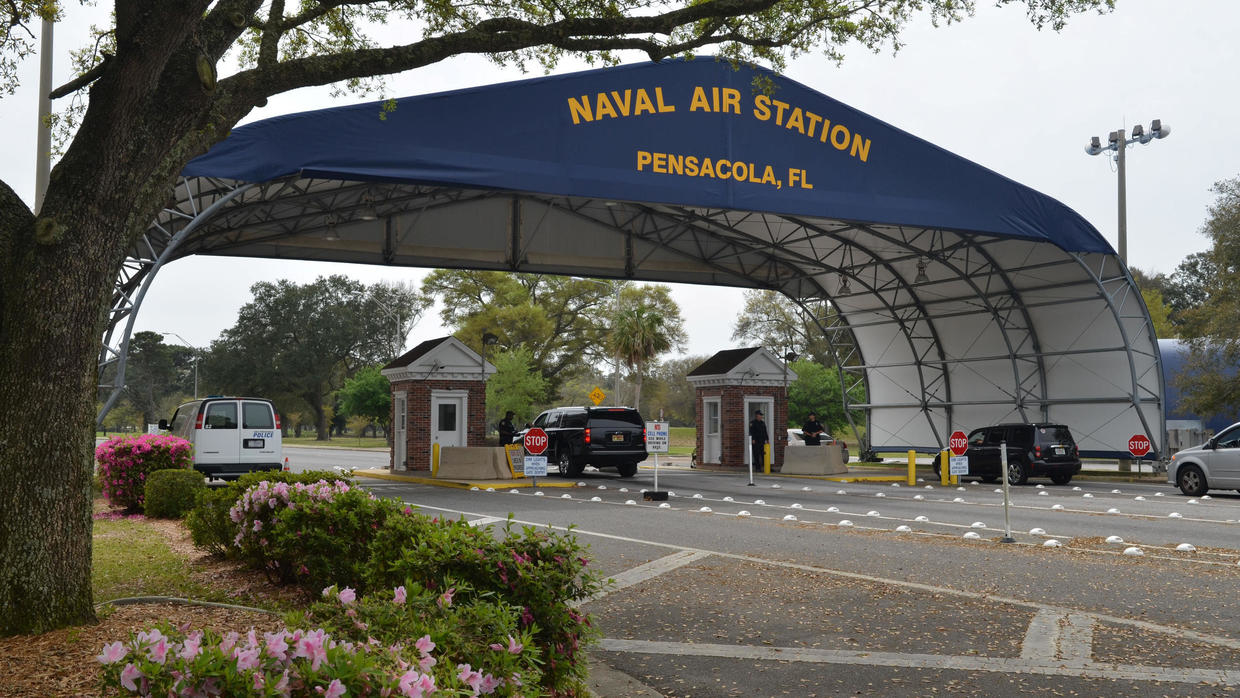