The song has "indecent and vulgar" lyrics, Nigeria's National Broadcasting Commission (NBC) said in a letter to the radio station. Falz 'This is Nigeria' hit song has more than 12 million views on Youtube and has been hailed for its searing political commentary on Nigeria's challenges.Its music video, a cover version of Childish Gambino's viral video, 'This is America' shone a spotlight on Nigeria's opioid crisis, the missing Chibok school girls and escalating pastoral conflict in the country's central states.When it was released, the song garnered global attention including a reaction from American hip-hop musician and entrepreneur Diddy, who shared it on his Instagram page, giving the video worldwide recognition.Although the song got a lot of love, it also received some backlash.Nigeria's Muslim Rights Concern in June threatened to sue the rapper, Falz if he did not pull down the music video with an apology.The video has references that "demonized Nigerian Muslims," the group said, adding that female dancers in the music video misrepresented the Chibok girls who were kidnapped from their secondary school in Nigeria's north-east. 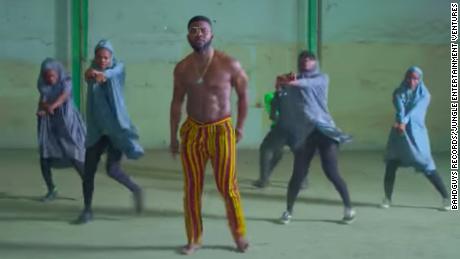 Nigerian musicians often avoid political commentary, partly due to a fear of persecution by the political elite and the government.Falz, (real name Folarin Falana) said there was nothing vulgar about the lyrics."I am not happy that the NBC is preventing the people from listening to such strong messages that need to be heard. I will not relent and that is why my next album is important."There is a lot going on that needs to be talked about, even though a lot of people may not want to hear the truth," Falz said in a statement. 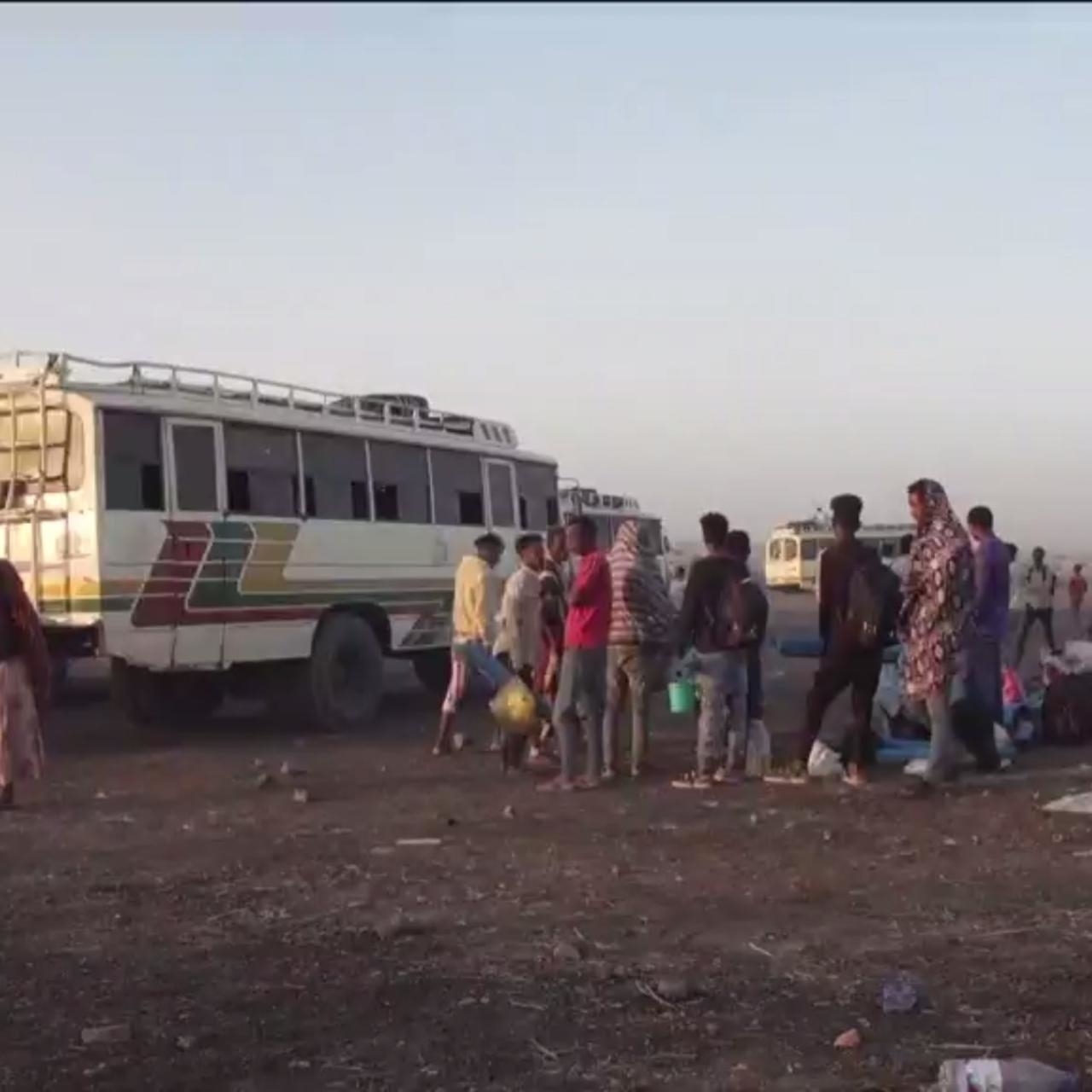 ‘A race against time’: Sudan struggles with refugee influx from Ethiopia’s Tigray region