Police have detained a person of interest, they say. After Ruth George's family reported to police Saturday morning that the sophomore had not been heard from since the night before, authorities tracked her phone to a parking garage near the school's library, quad and engineering facilities, UIC Police Chief Kevin Booker said in a statement. "Our investigation has determined that Ms. George was alone when she entered the Halsted Street Parking Garage on Nov. 23 at approximately 1:35 a.m. A person of interest entered the garage shortly after Ms. George," Booker's statement said.The person of interest has no ties to the university, the chief said. Police say they believe foul play was involved, but they've neither named the person of interest nor announced what, if any, charges she or he will face. George's cause of death was strangulation, the Cook County Medical Examiner's Office said. "The traumatic loss of life of one of our community members is very difficult to comprehend and surely invokes a range of emotions for all of us," university Chancellor Michael Amiridis said. "I hope that this tragic event brings our community together to watch over and care for each other in the days and weeks ahead."University police are working with local, state and federal partners in their investigation, Booker said. Anyone with information about the killing should contact authorities.Students told CNN affiliate WBBM-TV that the incident has left them frightened. "Now everybody is worrying about their safety and stuff like that," junior Karan Patel told the station. "There are students that are still scared about it, of going outside," senior Parind Petiwale said.Because final exams begin December 9, a lot of students are staying late studying at the library, and many students park in the deck where George was found because it's nearby, senior Danielle Perkins told CNN affiliate WLS. "Could have been any of the students,"Read More – Source 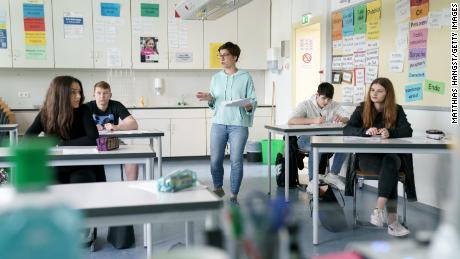 Boy thrown from Mall of America balcony is back in school and walking, family says 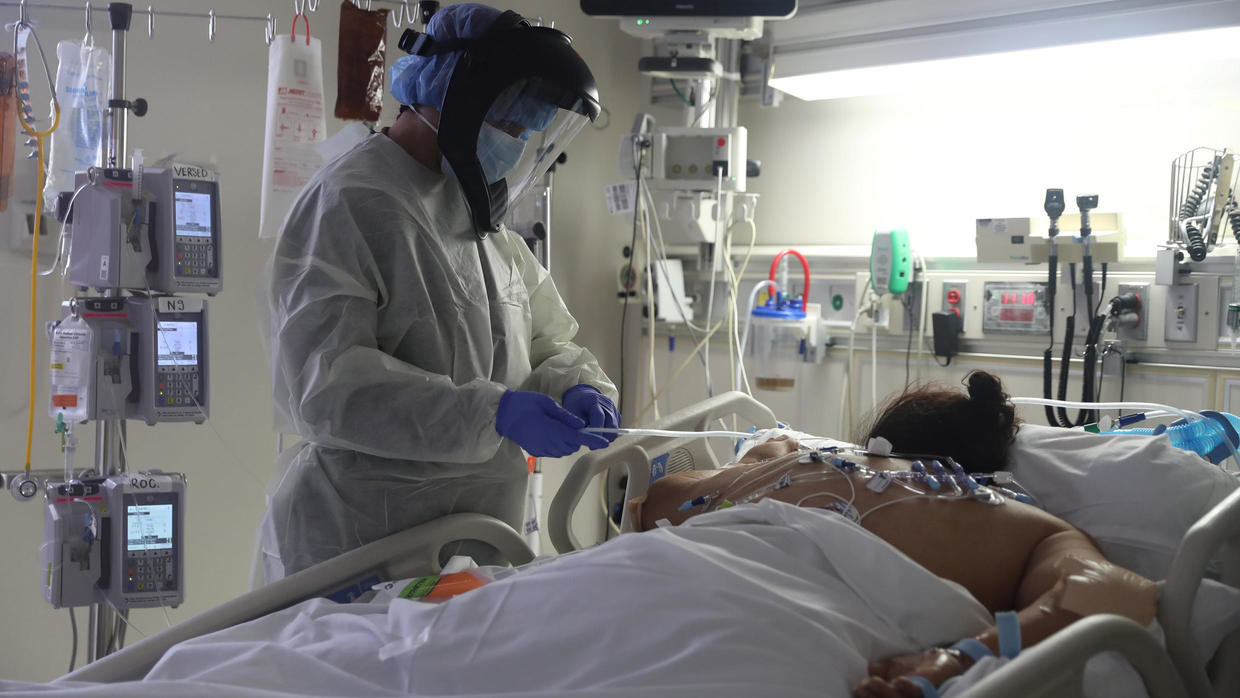 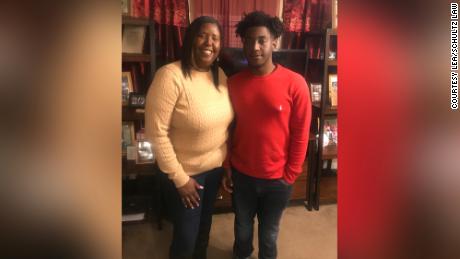 Armed men harassed his mom, a black teen remembered he might be seen as a threat