Elections were cancelled in 13 other seats, in Cameroons troubled anglophone regions, and are to be held at a later date.

Voting day in the Central African Republic was overshadowed by the crisis in two regions where anglophone separatists have declared independence from the majority French-speaking country.

Separatist fighters had called on people there to boycott the poll and issued threats to anyone who planned to vote. 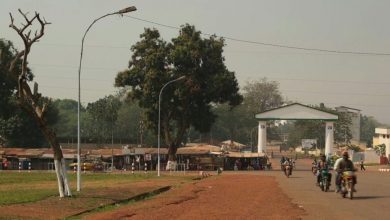