Hundreds took to the streets in cities across Bulgaria on Friday, marking the 100th consecutive day of anti-government protests in the country.

Demonstrators are decrying widespread, deep-rooted corruption and degradation of the rule of law.

They are calling for Prime Minister Boyko Borissov’s centre-right government and Chief Prosecutor Ivan Geshev to resign over allegations they allowed an oligarchic mafia to seize control of the Balkan country.

Protesters also say they are fed up with the ruling style of Borissov, who has been at the helm of three consecutive governments since 2009.

With the support of some two-thirds of the population, according to latest opinion polls, demonstrators want the date of parliamentary elections moved forward from the scheduled one in March.

European members of parliament were amongst those expressing support during Friday’s rallies and said any change in Bulgaria should come in the form of elections early next year.

In response to the protests, which first began on July 9, Borisov proposed reforms to the constitution which have been decried by protesters as a means of keeping his government in power until the next elections.

Rallies in recent months have been mostly peaceful, but there have been occasional clashes with police and some arrests.

Governance watchdog Transparency International ranks Bulgaria as the most corrupt of the 27 nations in the EU.

Bulgaria’s economy is said to be one of the poorest in Europe, mainly due to corruption.

A 2019 report from the Centre for the Study of Democracy in Sofia on corruption in Bulgaria said that at least 35% of public procurement contracts involve corrupt practices.

Academic gets 32 years for pedophilia 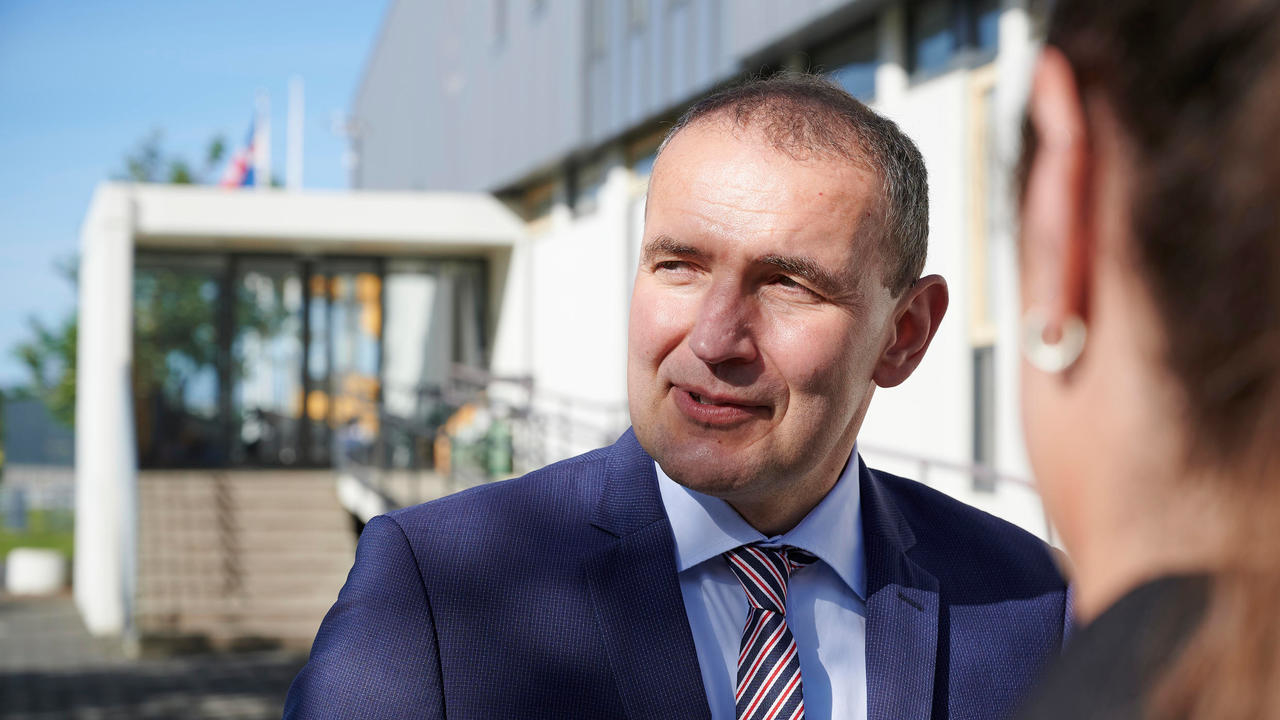