At least 12 people have been killed in a fire at an apartment building in the Bronx borough of New York.

New York City Mayor Bill de Blasio said the dead included a one-year-old child and that four other people had been critically injured.

He said the fire was the deadliest in the city for at least 25 years. There is no word yet on the cause.

The building is located in Prospect Avenue, near Fordham University and the Bronx Zoo.

Speaking at the scene, Mr De Blasio said a nearby school had been set up to shelter those evacuated from the building. The city is currently experiencing bitterly cold weather.

"We're here at the scene of an unspeakable tragedy," Mr De Blasio said.

"Tonight, here in the Bronx there are families that have been torn apart. This is the worst fire tragedy we have seen in this city in at least a quarter century. Based on the information we have now, this will rank as one as the worst losses of life to a fire in many, many years."

Fire Commissioner Daniel Nigro, standing alongside the mayor, said that the victims had died on various floors of the apartment block.

"This tragedy is without question historic in its magnitude," he added.

The five-storey building contained more than 20 flats and was built just over 100 years ago, the New York Times reported. 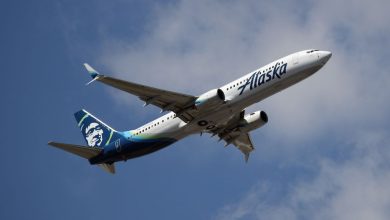