fr24news– The English and the Scots lead the international ranking of how often people get so drunk that they lose their balance and interfere with their speech.

The Global Drug Survey (GDS) for 2020 suggests that the UK drink problem is far more dangerous than the use of any other drug. More than 5% of people under 25 in the UK said they sought hospital treatment after getting drunk, compared to a global average of 2%.

The GDS report noted, “Seeking emergency medical treatment is a serious consequence of alcohol consumption, with a cost to the health service as well as to the individual.”

The rate of hospitalization in the UK due to alcohol was higher than among users of any other drug cited in the report except heroin, and alcohol use was much more prevalent, 94% of people in the UK report having drunk alcohol in the past year, compared to 2.3% who have used heroin.

The survey interviewed more than 110,000 people around the world, including 5,283 in the UK, over a three-month period from November 2019 to February 2020, before the coronavirus pandemic.

He repeated last year’s finding that people in the UK get drunk more often than those in other countries, and this year’s findings were stronger because the survey defined what it means to get drunk . Respondents were asked how many times they got so drunk that ‘your physical and mental faculties are impaired to the point where your balance / speech was affected, you were unable to focus clearly on things and your conversation and your behavior was very obviously different from the people who know you ”.

Using this definition, people in Scotland and England reported getting drunk on average more than 33 times in the past year. This was the highest rate of all 25 countries studied and more than double the rate of several European countries, including Poland, Hungary, Germany, Greece, Spain, Italy and Portugal. . The global average was just over 20 times, with Colombians reporting the lowest at 6.5 times.

Only 7% of Scots and English people surveyed said they had not drunk at all in the past 12 months. Only Danes and Australians had a lower proportion, at 5%.

The English were among the least reluctant to get drunk. On average, 32.8% of people worldwide said they regret getting drunk. In England it was only 31% and in Scotland 33.8%, compared to 88.3% of Colombians.

The report said the discovery was particularly alarming. “Considering that for most people, getting drunk is a voluntary activity, it is striking that in a third of cases they regretted it. Previous research on GDS suggested that by getting drunk, most people would consume almost all of their weekly allowance in one sitting, exposing them to acute damage such as accidents, trauma, and deletion. their immune system (a particular concern during Covid).

A separate GDS study last year found that 48% of Britons said they had drunk more since the start of the pandemic.

Professor Adam Winstock, CEO and Founder of GDS, said: “We don’t have an honest culture about the impact of poisoning. Drinking is a poor coping strategy and places a greater burden on the NHS.

“The British have never really adopted moderation when it comes to drinking. While many other cultures view alcohol as an accompaniment to a social event and frown on public drunkenness, we have often embraced it as a cultural identity. The challenge is to make people understand that you don’t mind drinking a little less. In fact, you will probably have a better night. It’s like as a country that we have to let go of our teenage years.

He called on the government to stand up to the alcohol lobby and introduce mandatory health warning labels and a minimum price, and lower the limit for drinking and driving.

Winstock said: “These are all incredibly sensible things that have been recommended by several commissions, but which have been ignored in the face of resistance from the alcohol lobby. “

The ultimate wellness guide to Budapest 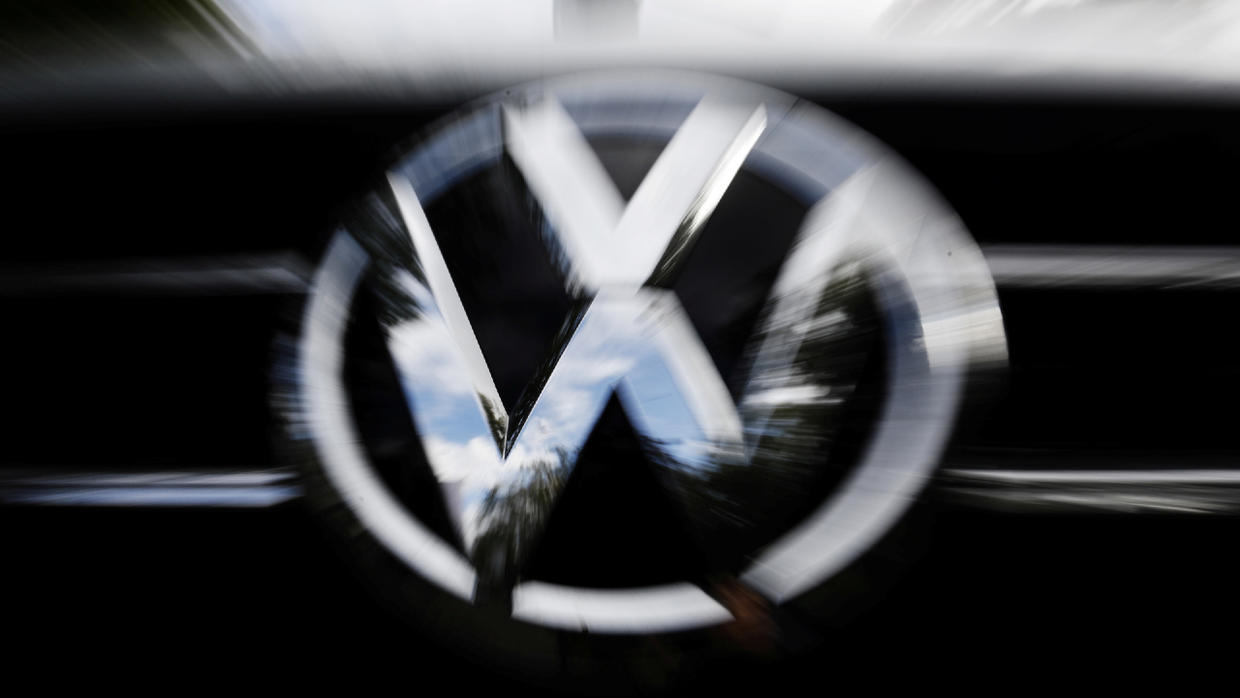