There “certainly” will be regrets about how Belgium responded to the coronavirus pandemic, Prime Minister Sophie Wilmès said, “but not yet.”

Wilmès told RTBF that everyone involved in the response acted “with the knowledge and the means that we had.”

The prime minister said the time would come for a calm analysis of how the situation in care homes was dealt with. However, she denied that the sector had been sacrificed, saying that staff at these homes did their best. Asked whether Belgium should have had more preventative policies in place, Wilmès said the answer to that would come from further analysis, but added that the matter was not within federal jurisdiction.

As for whether priority had been given to the economy at the expense of other areas, Wilmès denied this, saying that even with limited restrictions, the economy was “struggling to restart.” 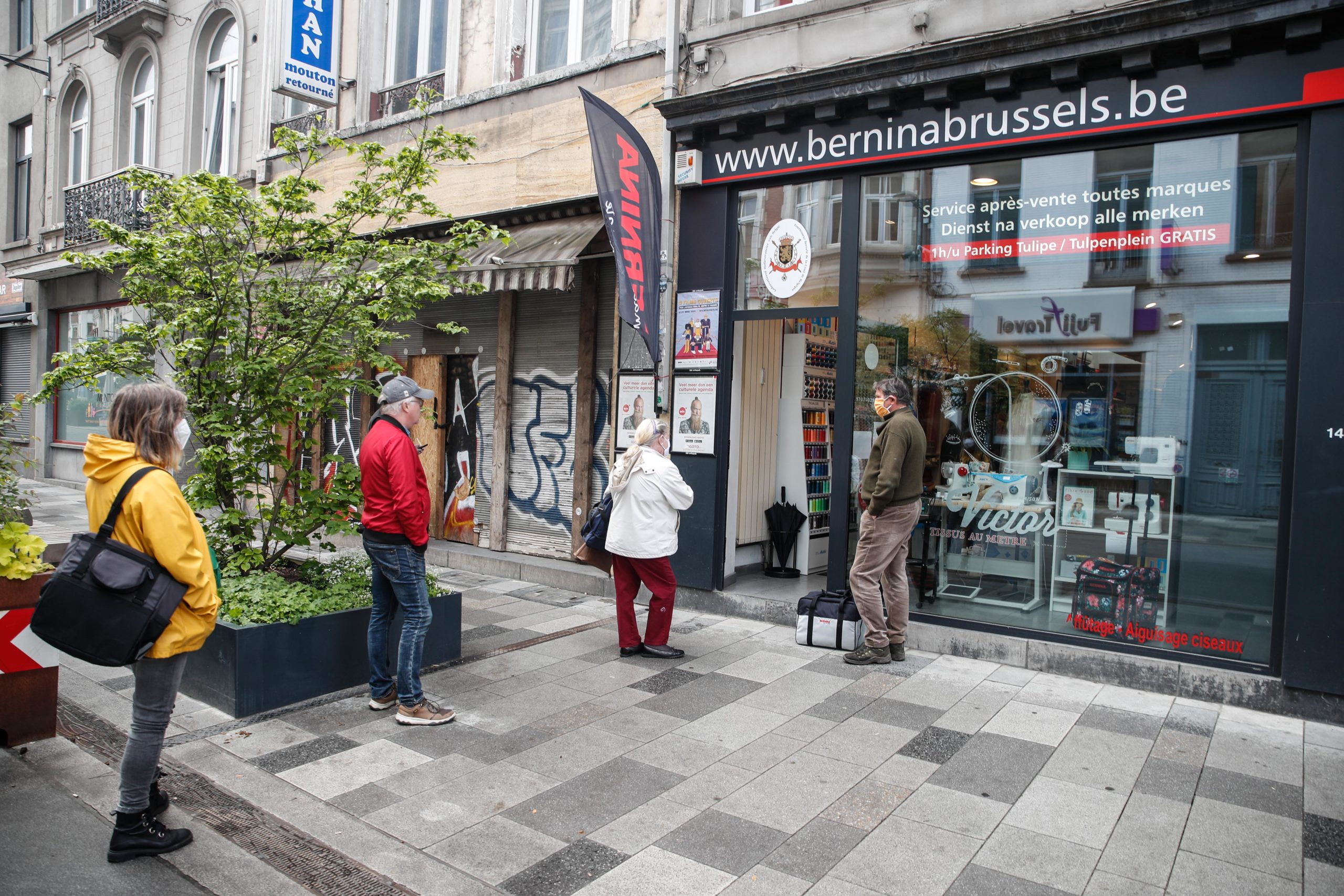 Belgium lifts its lockdown — what is allowed and when