Tarasenko, the RUSAF sports director and head of the athletics federation of St Petersburg, immediately saught to reassure Russian athletes she would fight their corner.

"We're not in a very joyful mood, the situation is very difficult in the federation, but we think there is a chance to fight for the federation," she said.

"We represent athletes and they should not suffer," the new acting president Tarasenko told journalists.

Tarasenko was picked from three candidates after Dmitry Shlyakhtin resigned from the post of RUSAF president.

It is now considering expelling RUSAF and suspending the provision allowing Russian to compete as neutral athletes, but for the moment awaits a decision by the world anti-doping agency on December 9 on whether to label Russia non-compliant.

Head coach of Russia's athletics Yury Borzakovsky said Saturday that RUSAF's main goal is to "protect the athletes and their coaches, so that they keep preparing for the Olympic Games and compete there."

"In what status is a different issue," he said.

Some vocal Russian athletes have expressed frustration with the federation and accused authorities of hurting clean athletes by feet-dragging on needed reforms.

"Our athletics is in agony. We have lost four years. Clean athletes are still vulnerable and unsure whether they will get a chance to compete,"Read More – Source 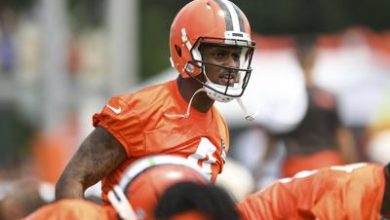 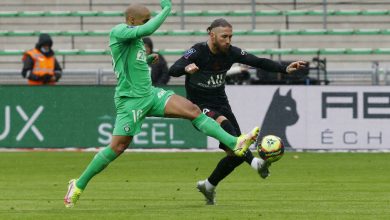