More than 230 firefighters responded to the scene where multiple buildings had caught fire, according to the Los Angeles Fire Department. The department had issued a "Mayday" distress call around 6:30 p.m in a neighborhood near Little Tokyo and Skid Row after what LAFD Capt. Erik Scott said was a "significant" explosion in a single story commercial building. Firefighters had already begun making entry in the building at the time of the explosion after they saw whatLAFD Chief Ralph M. Terrazas said was "light to moderate" smoke coming out. The chief said by the time the building went up in flames, eyewitnesses said they saw firefighters coming out with their turnout coats on fire. That's when the distress signal was issued and in minutes, hundreds of firefighters responded to help. "A Mayday to us means a firefighter is missing, down or trapped," the chief said. A medical branch was quickly established to treat and transport injured firefighters to the hospital. Scott did not say how severely the 11 firefighters were injured. The blaze has since been extinguished and there is an active investigation into what may have been the cause, he said.

The 11 injured firefighters will remain in the hospital overnight for observation, officials said Saturday night, but all are expected to survive. Four of them were admitted to the Burn Intensive Care Center at Los Angeles County USC Medical Center, Dr. Marc Eckstein, the Medical Director for Los Angeles Fire Department said in a news conference. Two firefighters were placed on ventilators, Eckstein added, "to protect their airway which showed some early degree of swelling from inhalation of the super-heated gases.""Most of the burns appeared to be to the upper extremities to the arms, some of the firefighters have burns to the back, some have burns to the ears, burns to the hands," Dr. Eckstein said. The firefighters were all awake and alert when they arrived at the hospital, he added. Those who responded to the scene will also be working with mental health professionals, the fire department chief said. "A lot of our firefighters were traumatized," Terrazas said. "I spoke to them directly and they're holding up but when one of your own is injured … you can imaginRead More – Source 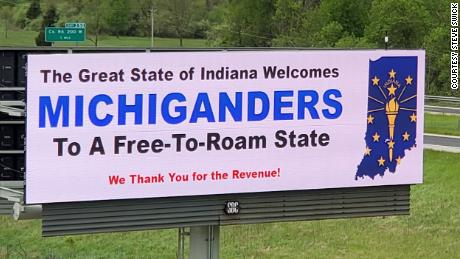 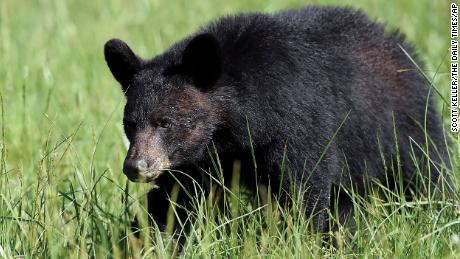