US President Donald Trump's threats to cut funding for Palestinian refugees will not force the Arab nation to accept Washington as a mediator and sit down for talks with Israel, a Fatah representative has said.

On Tuesday, Trump issued an ultimatum to the Palestinians to force them to return to the negotiating table over the decades-old conflict with Israel. He flaunted having "taken Jerusalem, the toughest part of the negotiation, off the table," and appeared baffled that his action did not draw in the Palestinians. Instead, the Palestinians continued to show no "appreciation or respect" for the hundreds of millions of dollars that America annually spends to support the United Nations Relief and Works Agency for Palestine Refugees in the Near East (UNRWA).

READ MORE: US wants to cut aid to UN refugee agency to force Palestine into talks with Israel

The Palestinian leadership will never give up Jerusalem and will reject US mediation of the Israeli-Palestinian peace process, no matter the financial blackmail by the United States, Azzam Al-Ahmed, a member of Fatah's Central Committee told Princeton University Students Wednesday. The American support, which could now be suspended, amounted to $368 million in 2016.

"All the money of the world will not make us surrender," Al-Ahmed said, noting that his nation is “fighting an open political battle with the US and will not accept, under any condition, the US as a partner in a peace process before it reverses its Jerusalem decision.”

"The central council, which will convene on the 14th of this month in Ramallah, will discuss the possibility of declaring the territories occupied in 1967, as the occupied State of Palestine," the politician noted, according to WAFA news. “Therefore, Palestine shall be a state under occupation, and the international community is required to intervene to end the Israeli occupation similar to intervening in other similar situations.” 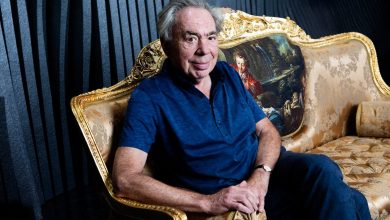