Merritt said he learned about the development after meeting with United States Attorney for the Southern District of Georgia Bobby Christine on Thursday.CNN has reached out to Christine for comment. Arbery, who was black, was jogging outside Brunswick, Georgia, on February 23 when Gregory McMichael and his son, who are white, chased him after him, authorities said. Arbery and Travis McMichael struggled over the latter's shotgun and Arbery was shot three times. Gregory McMichael told police Arbery attacked his son, a police report says.The killing sparked outrage across a nation after a disturbing video of the shooting emerged online on May 5. "Jogging while black" became the latest example of the many perils visited on African Americans. Arbery's family said he was jogging through the neighborhood. Video shows him stopping by a house under construction, a home near the McMichaels. According to a Glynn County Police report, Gregory McMichael later told officers that he thought Arbery looked like a person whom they suspected in a series of recent break-ins in the area.Earlier this month, Georgia Attorney General Chris Carr requested the Department of Justice investigate the handling of this case.A Department of Justice spokesperson confirmed earlier this month that the CiRead More – Source 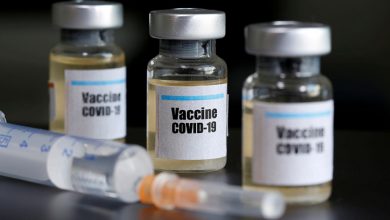