The European Medicines Agency’s move to Amsterdam after Brexit was supposed to make for smooth sailing and a happy 900-member staff.

As the afterglow of winning the contest to host the EU’s drug regulator subsides, some unpleasant realities of the shift to the Dutch capital are coming to light.

The building that will eventually host the agency will not be ready until the end of 2019 or even early 2020, according to two Dutch officials. The EMA has to move out of London by the end of March 2019, so it faces using one or more temporary buildingsin different parts of Amsterdam for its sensitive work on drug approvals until the new permanent premises are ready.

An EMA official wrote that “each of the proposed temporary premises has weaknesses which raises concerns about EMA’s continuity of operation even if this is only for a period limited in time,” according to an internal email from November 28seen by POLITICO.

“We know that it will not be smooth, they know,” EMA Executive Director Guido Rasi said, pointing to Dutch officials at a meeting with all agency staff in London on November 24, according to a video recording of the meeting seen by POLITICO. “We already shared some common concerns, which means that we are realistic, we are not overpromising, but we are deeply committed to make it the best that can be done.”

Delivering on promises and expectations

Amsterdam topped the preferences of EMA employees in a September survey, with 81 percent of them saying they would move to the Dutch city if the agency relocated there.

“Amsterdam ticks many of our boxes,” Rasi said soon after the city was chosen to be the new host. “It offers excellent connectivity and a building that can be shaped according to our needs.”

The city has a major airport connecting it to the rest of the world and is just across the English Channel from London. The Dutch promised to ensure the agency could function seamlessly after its relocation. Amsterdam’s proposed transition plan included individual support for each agency employee and doing whatever it took to get the building site ready.

“We also have a very stylish queen and eat fish and chips,” boasted the video presenting Amsterdam as the perfect new home for the EMA.

The Netherlands made it clear when applying to host the EMA that the new offices wouldnot be ready by March 30, 2019, when the agency needs to move out of London because the U.K. ceases to be an EU member that day. It didn’t specify when the agency’s building would be fully ready, though, noting only that the offices would be made available throughout 2019. 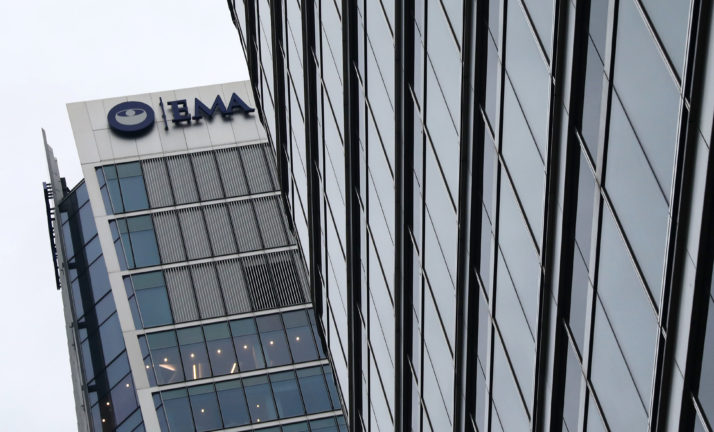 What it did promise was critical conference facilities would be ready by April 1, 2019, the first working day after Brexit. The EMA relies heavily on experts from across the EU coming together to assess new drug applications, which is why those fully equipped conference facilities are the agency’s most urgent need.

Amsterdam says those meeting rooms in the new building will be ready by April 1, 2019. But that leaves no time to address any issues that come along with new construction. And while the Dutch bid promises to deliver meeting spaces, it’s not clear it will have the 4G internet connection, audio and video conference equipment, and a voting system per seat to satisfy EMA needs from Day One.

And it will be a further seven or eight months before the time the rest of the building is completed and all EMA staff are in one place, said Udo Kock, Amsterdam’s deputy mayor for finance and economic affairs.

Temporary workspaces for some staff could “have implications for the operational efficiencies during the transition period,” said one assessment published in September which was commissioned by the pharma lobby EFPIA. It’s not yet clear whether staffers would be split between multiple sites in Amsterdam.

One proposed temporary office building is two metro stops away or a maximum 10-minute walk from the EMA’s ultimate destination in Amsterdam, Maurice Galla, the project leader of the Dutch EMA candidacy, said at the EMA meeting.

“The biggest hurdle is that by the time we have to move, our new building in Amsterdam will not be ready for us,” Rasi told members of the European Parliament’s environment and public health committee Thursday. “We are working with the Dutch authorities to find another solution — the temporary building will be crucial for our business continuity as of March 2019.”

Constructing a new building was supposed to be a strength of the city’s bid, with the Dutch authorities wanting to give the EMA a fully customized new home similar to the one it has to leave in the Canary Wharf business district of London, Kock said.

For others in the 16-way race to win the agency that had a ready-made space, including Italy and Denmark, Amsterdam’s win may now seem especially bitter. The Italian and Danish cities competed head-to-head with the Netherlands in the three-round voting session on November 20.

The agency needs a minimum 850 workspaces and 15 internal meeting rooms.

Amsterdam won’t even settle on a contractor for the EMA’s new building until March 2018, Marcel van Raaij, a director in the Dutch health ministry, told EMA staffers at the November 24 meeting.

And an internal EMA email sent late November 28, after the EMA staffers in charge of the relocation visited the premises in Amsterdam, raised concerns that the proposed temporary premises had weaknesses, “especially in terms of the amount of workspaces, of internal meeting rooms, of facilities as regards reprographics, local archiving.” The agency needs a minimum 850 workspaces and 15 internal meeting rooms, with at least one of them able to host 30 people and the necessary space for reprographics and internal archives, preferably in only one building, the email said.

“Therefore due consideration should be given first at finding alternatives where not only these weaknesses can be addressed, but in addition also external meeting rooms could be provided (to minimize as much as possible travel time for staff for running and contributing to the external meetings),” the email said. 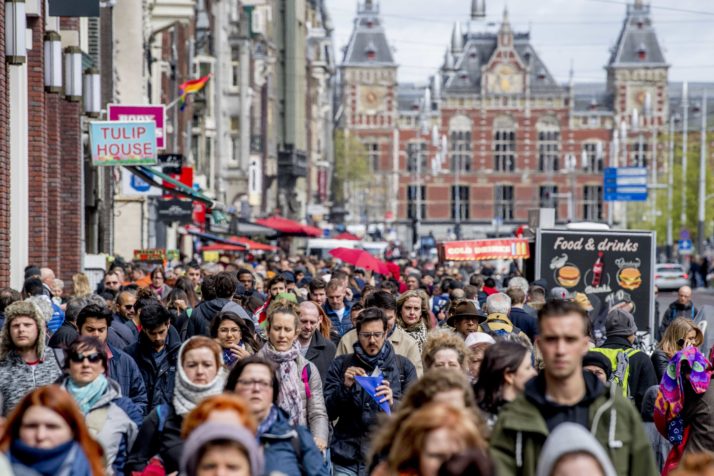 This email is “completely outdated,” an EMA press officer said, adding that site visits are ongoing and that a first official step on the relocation process will be announced at the EMA Management Board scheduled for December 13 and 14. A spokesperson for the Dutch Health Ministry said it does not recognize concerns about the weaknesses of each of the proposed temporary premises because the EMA team is still visiting some of the potential temporary buildings.

A European Commission assessment in September said the office floors were expected to be ready as much as six months after April 1. The Commission did not inspect the building plans and said it was up to the country that won the agency to comply with the promises it made in its bid.

Asked whether the Commission can help speed up the building in any way, one Commission official responded: “Volunteer.” 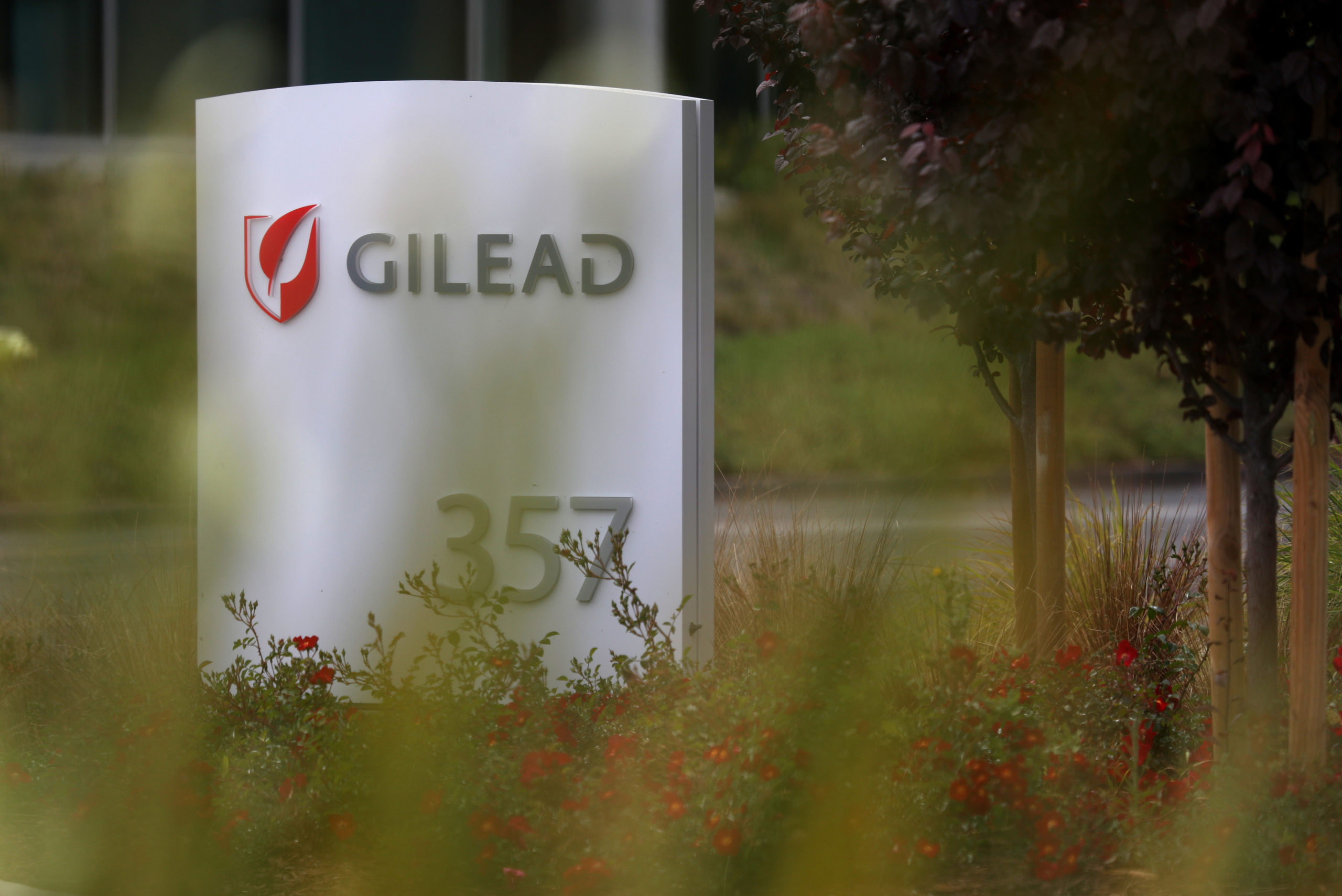