The animals were moved off endangered lists, and the population even seemed to be going up in some areas. Then, because of poaching, those numbers dropped. Drastically. Africa lost more than 100,000 elephants between 2006 and 2015, the worst poaching surge since the 1980s, according to the International Union for Conservation of Nature. Now there's a bit of good news. A new study finds that the number of elephants dying from poaching is declining, with a mortality rate of 10% in 2011 falling to 4% in 2017.The cause? Reduced ivory demand, specifically from Chinese markets — the biggest driver behind poaching in Africa, according to the study, which appeared last month in the journal Nature Communications.

When the value of ivory goes up, so does poaching

It's basic supply and demand, according to the study. The supply for ivory, which poachers get from the elephants' tusks, is always low, but when demand is high, more people try to meet that demand. China banned all trade in ivory in 2017, which may have helped blunt demand, the study says.But trade and poaching bans in China and in Africa have also had the negative effect of driving the value of ivory up. Researchers also said that law enforcement in the areas can be inadequate in the face of thriving illegal markets. And police corruption compounds the problem, the study said.

Poverty is one of the biggest motivators for poaching

Poverty plays the biggest role in perpetuating the illegal trade, the researchers said.There tended to be more poaching in areas with higher poverty density, leading researchers to suggest that the decline in poaching will not be sustainable without a decline in poverty. Investing in law enforcement isn't enough, the study says."The effect of alleviating poverty and reducing cRead More – Source 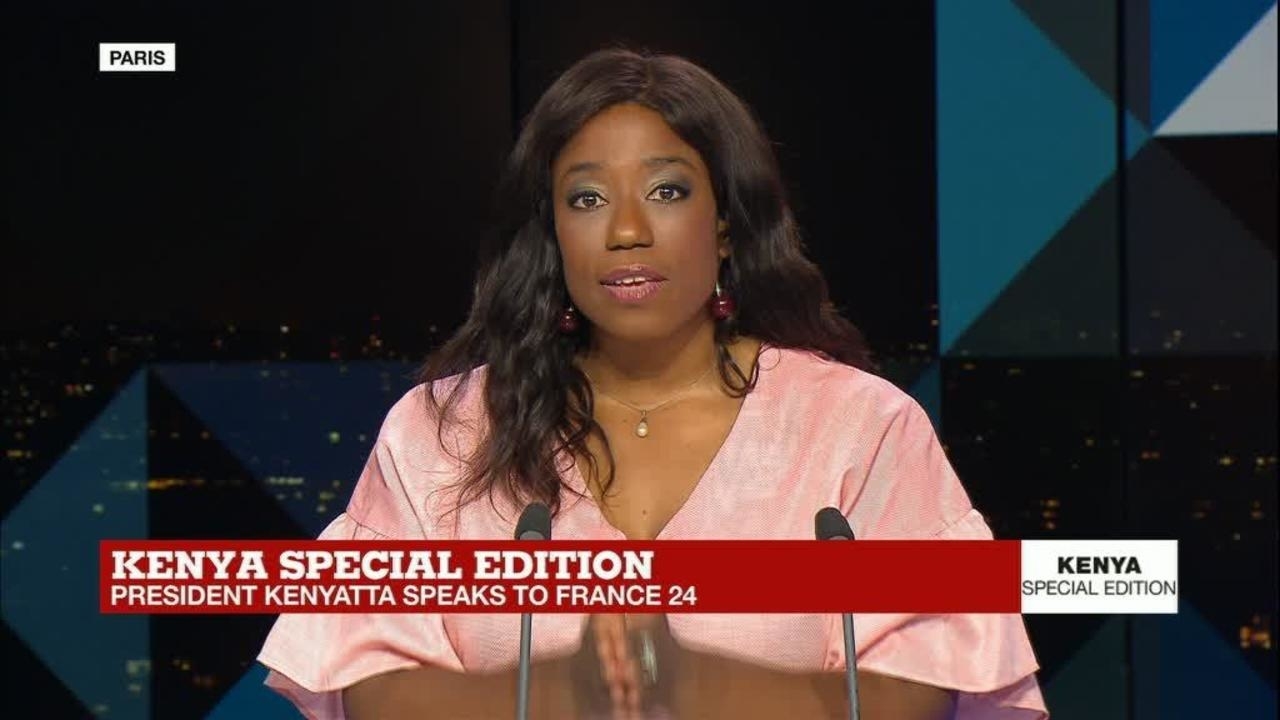 Why young Africans need to know about their history