The officer, who was hired October 31, 2016, was "one of the employees involved and depicted in the photograph investigation related to" Elijah McClain, the department said on Twitter.Earlier this week, Interim Police Chief Vanessa Wilson announced she had ordered an internal investigation and that multiple officers were placed on administrative leave after the images surfaced.CNN has not seen the images and authorities have not said what they show."This investigation will be publicly released in its entirety promptly upon its conclusion," Wilson said in a statement. "This will include reports, photographic evidence obtained, officer's names, and my final determination which can rise to the level of termination."Aurora Mayor Mike Coffman said Tuesday he was "deeply concerned over the facts surrounding the photographs," but said he would not comment further until the investigation was complete.Three White officers stopped McClain after he left a convenience store in August in response to a 911 call about "suspicious person," according to an overview of the incident provided by police.McClain resisted officer contact, the report said, and a struggle ensued. At one point, an officer placed McClain in a chokehold and he briefly lost consciousness. Officers released the hold, the report said, and McClain began struggling again. When paramedics arrived at the scene they administered ketamine to sedate McClain, the report said. According to a letter from the district attorney, he suffered a heart attack while in an ambulance on the way to a hospital and was declared brain dead three days later. The officers involved have been reassigned to "nonenforcement" duties, authorities said.His death is one of several that has attracted renewed attention following the deaths of other Black people at the hands of police, like George Floyd in Minneapolis, Breonna TayRead More – Source 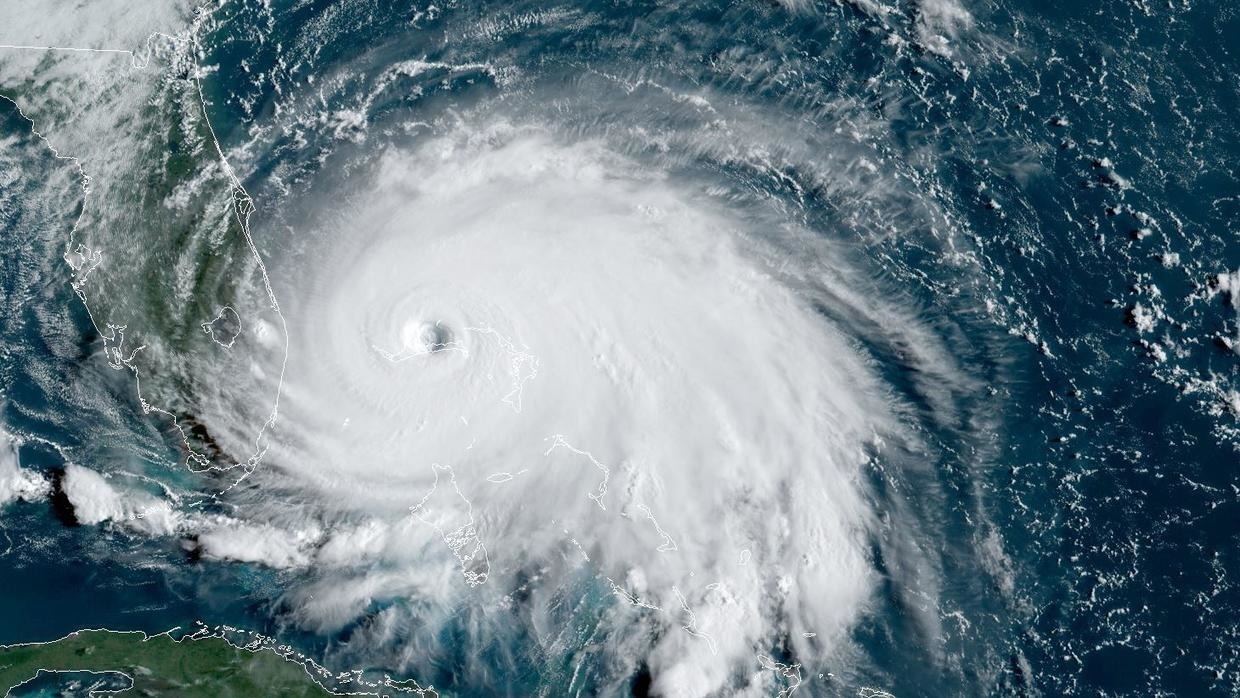 Detroit suspect may be linked to serial killings 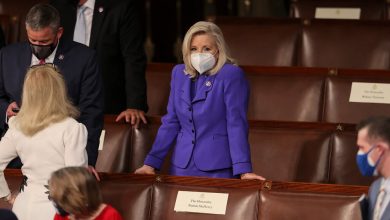 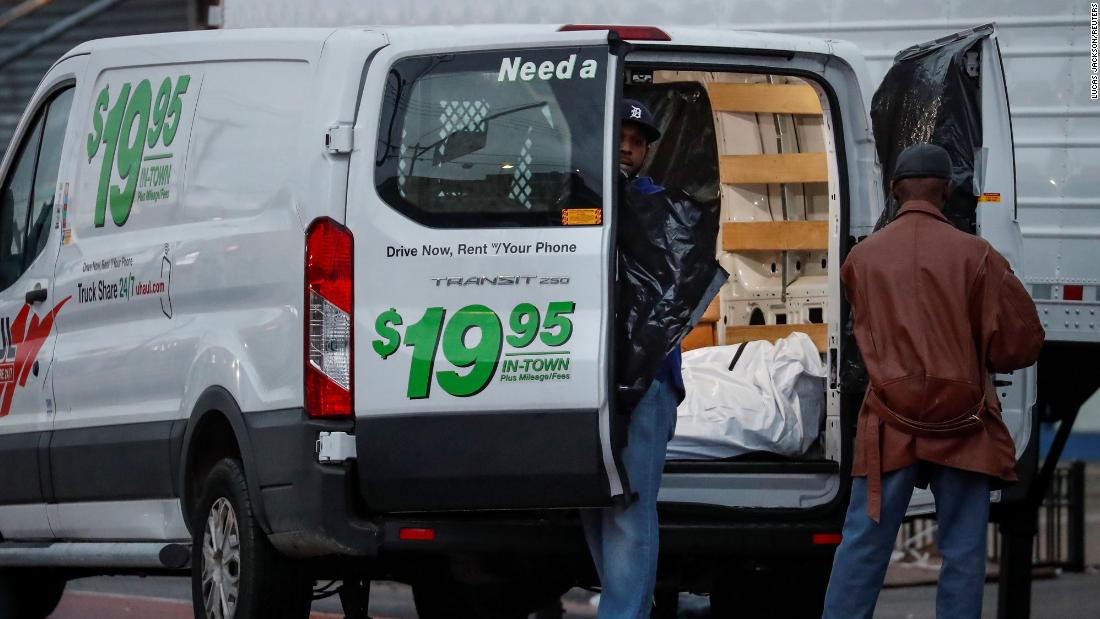