Hurrah! A prequel to Grease is in the works, according to reports. 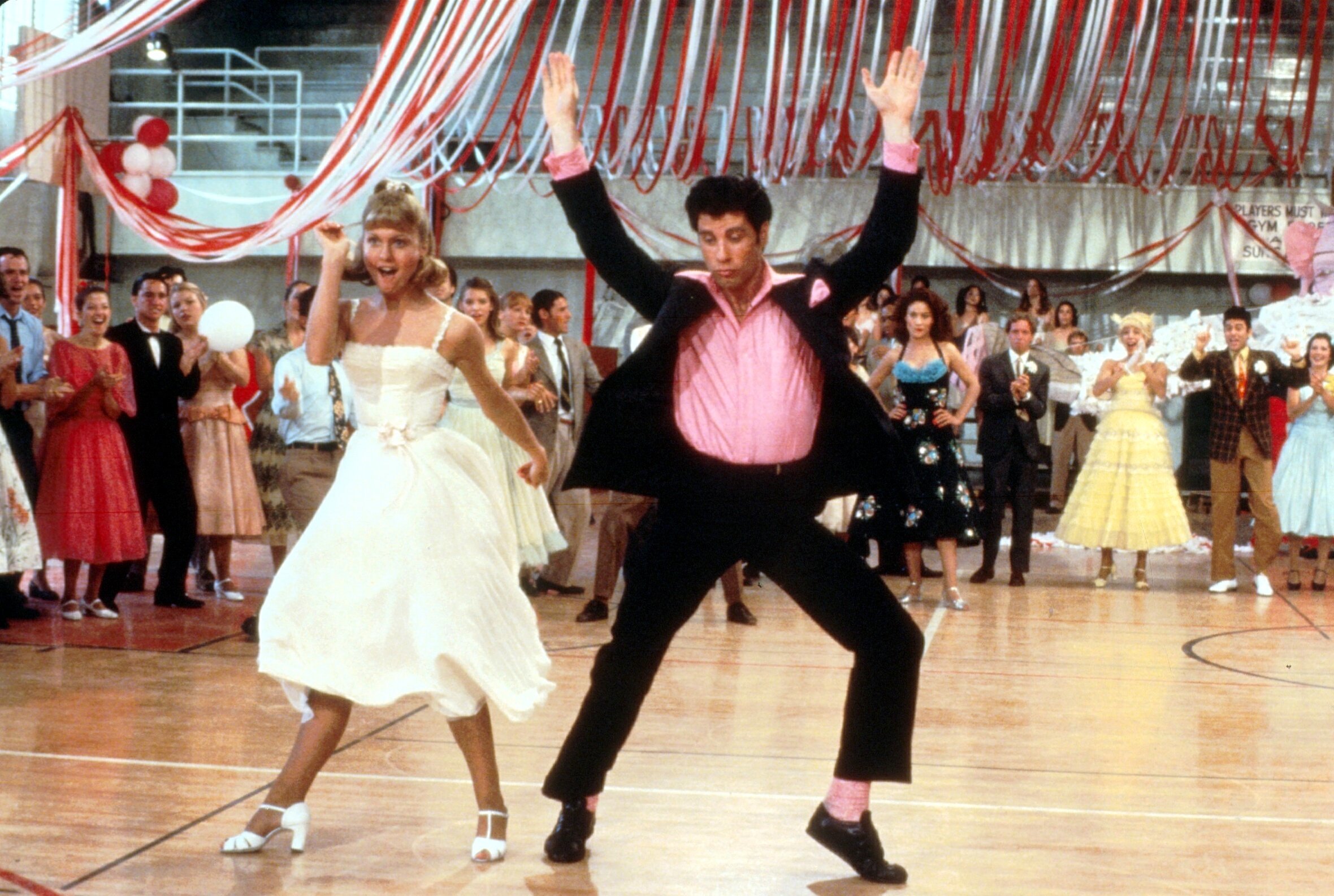 The new film, said to be entitled Summer Loving, will explore the blossoming romance between Danny Zucko and Sandy Ollsen, during their heady holiday romance before they are unexpectedly reunited at Rydell High.

The news means that fans will finally get to see how the pair got together, as they so romantically sang about in the song, Summer Nights. The hit song in the original film tells the story of the young lovers beach fling, so the prequel will expand on that.

It is believed the script is being written by John August, who also penned the upcoming Aladdin remake. There hasnt been a director or cast attached to the picture as of yet.

Fans are already speculating on whether or not any of the original cast members like John Travolta and Olivia Newton-John will make an appearance.

However the prequel news has split opinion online. One fan joked on Twitter: Thats the worse thing I could do.

While others argued that the song Summer Lovin already explained what happened between Sandy and Danny and therefore the film would be pointless.

One woman chimed in with: Am I hearing right? Dont ruin a good movie with a bunch of garbage. Ouch! 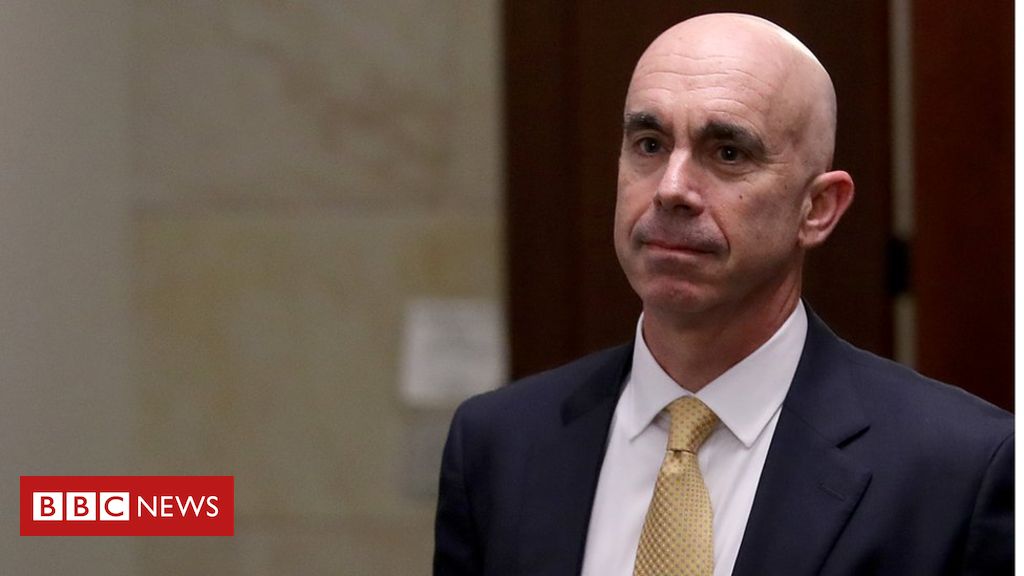