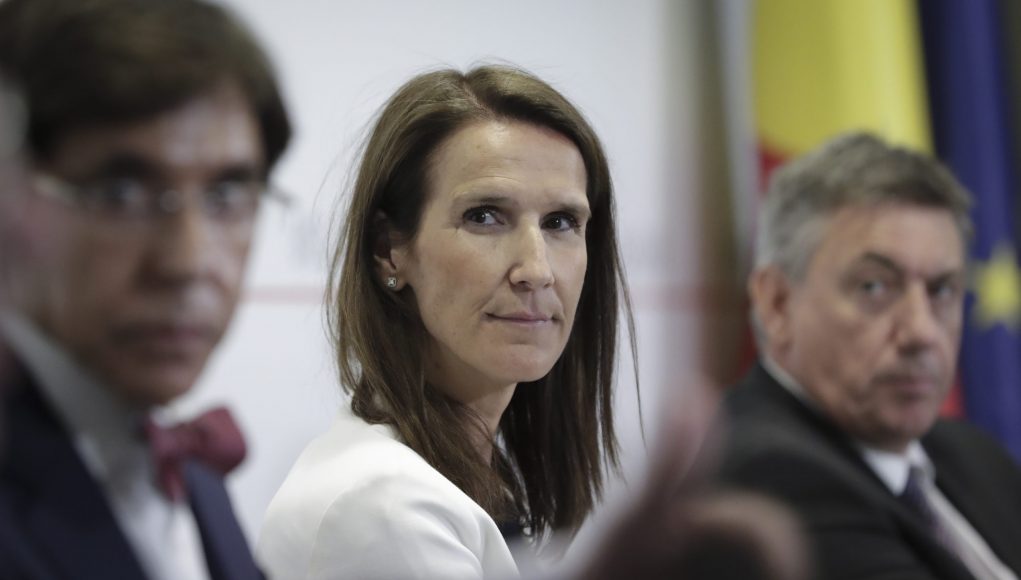 Belgium is further loosening its lockdown restrictions, Prime Minister Sophie Wilmès said Wednesday, but she had harsh words for those who have been ignoring the restrictions and holding big parties.

Swimming pools, amusement parks, casinos, cinemas and theaters can reopen from July 1, with 200 people allowed to gather inside and 400 outside if safety measures are respected.

The National Security Council, made up of representatives of Belgiums different governments, also agreed to allow an increased number of social contacts. Belgians are currently allowed to see up to 10 people outside their household every week. This will be expanded to 15, Wilmès said.

However, the rules have proven difficult to enforce, with a number of mass gatherings held in recent weeks. That includes a party attended by hundreds of students at Place Flagey in Ixelles last Saturday, footage of which was widely shared on social media.

Politicians and virologists called on citizens to display more civic solidarity, with fears that students celebrating the end of their exams and the current good weather will lead to more mass gatherings in the coming days.

Wilmès condemned the party at Flagey, saying she was “shocked” and that “whoever was there directly or indirectly endangered the effort of the past months.”

She also warned the danger of a second wave has not passed, referring to Germany, where a regional lockdown was announced Tuesday affecting more than 500,000 people. Belgium will take preparations for such a scenario, she said.

There will be no change in the advice on wearing face masks, Wilmès said. At present, they are compulsory only on public transport, but she noted: “Only if the epidemic flares up again [could the] wearing of face masks in crowded public spaces become mandatory.”

Over the last week, Belgium has reportedRead More – Source 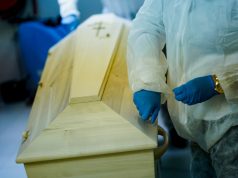 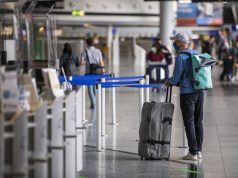 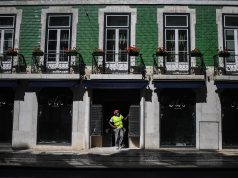 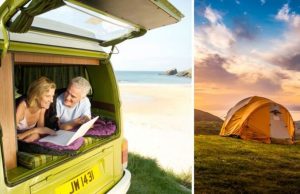 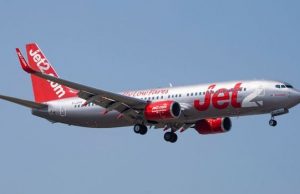 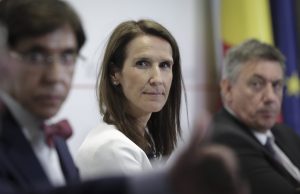