US Defence Secretary Mark Esper has ordered a review of the screening process for foreign military in the US after a Saudi soldier launched a deadly attack at a Florida navy base.

The gunman – who was training at the Pensacola site – killed three sailors on Friday.

The victims of the attack have been named as Joshua Kaleb Watson, 23, Mohammed Sameh Haitham, 19, and Cameron Scott Walters, 21.

The US Navy said the sailors "showed exceptional heroism and bravery in the face of evil".

Who has been detained?

Several Saudi trainees have reportedly been held for questioning, though so far there has been no claim that they were involved in the attack.

The gunman, 21-year-old Mohammed Alshamrani, was shot dead at the scene.

Alshamrani had played mass-shooting videos to others at a dinner earlier in the week, several US media outlets report, quoting an anonymous official briefed on the investigation.

A Twitter user appearing to match Alshamrani's identity had also made a series of anti-US posts before the shooting, an online monitoring group says.

Speaking to Fox News Sunday, Mr Esper confirmed reports that one or two of the detained Saudis filmed the attack. "What is unclear is – were they filming it before it began or was it something where they picked up their phones once they saw it unfolding?" he said.

He previously said he would not label the incident "terrorism" while the investigation was in its early stages.

Why were Saudis at the US base?

The Pensacola base has long offered aviation training to foreign military forces.

Saudi pilots started training there in 1995, alongside other personnel from Italy, Singapore and Germany.

Cpt Kinsella Jnr said that about 200 international students were enrolled in programmes there. According to its website, the base employs more than 16,000 military and 7,400 civilian personnel.

Alshamrani was a second lieutenant in the Saudi Air Force.

What happened on Friday?

It took place across two floors of a classroom building and ended when a sheriff's deputy killed Alshamrani.

Eight people were also injured in the shooting, including two officers, who are expected to recover.

Family members of Joshua Kaleb Watson said he was shot several times but made it out of the building to alert first responders.

On Facebook, his brother Adam Watson wrote: "He died a hero and we are beyond proud but there is a hole in our hearts that can never be filled."

Capt Tim Kinsella, the base's commanding officer, said of the three sailors killed: "When confronted, they didn't run from danger; they ran towards it and saved lives." 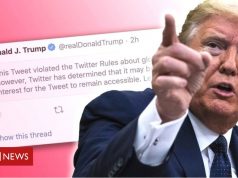 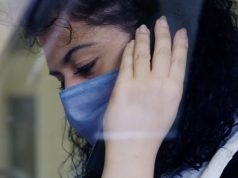 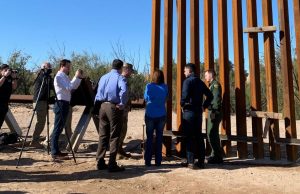 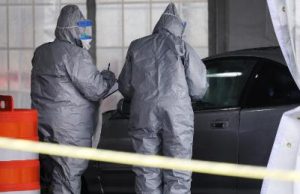 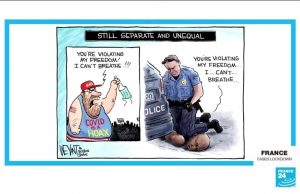