She may not be wearing a pair of skates, but its clear that all eyes will be on Holly Willoughby when Dancing On Ice returns next month. 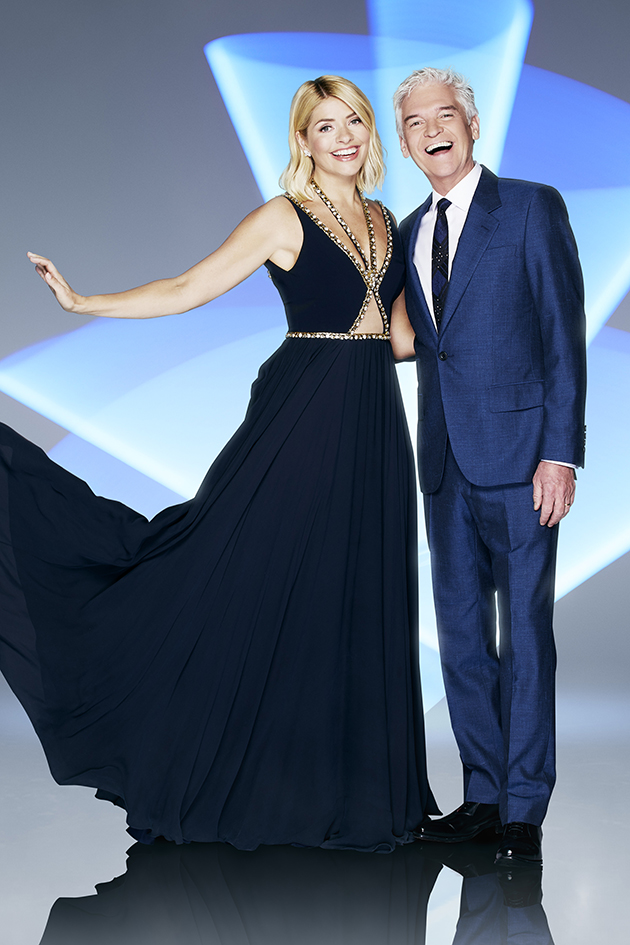 ITV have released official pics for the 2019 series, and Holly doesnt disappoint.

Fresh from her stint in Australia hosting Im A Celebrity… Get Me Out Of Here!, the mother-of-three looks radiant as shes reunited with This Morning co-host Phillip Schofield.

Showing off her slender figure in a glamorous navy gown, Holly grins for the camera as she cosies up to Phillip, 56. 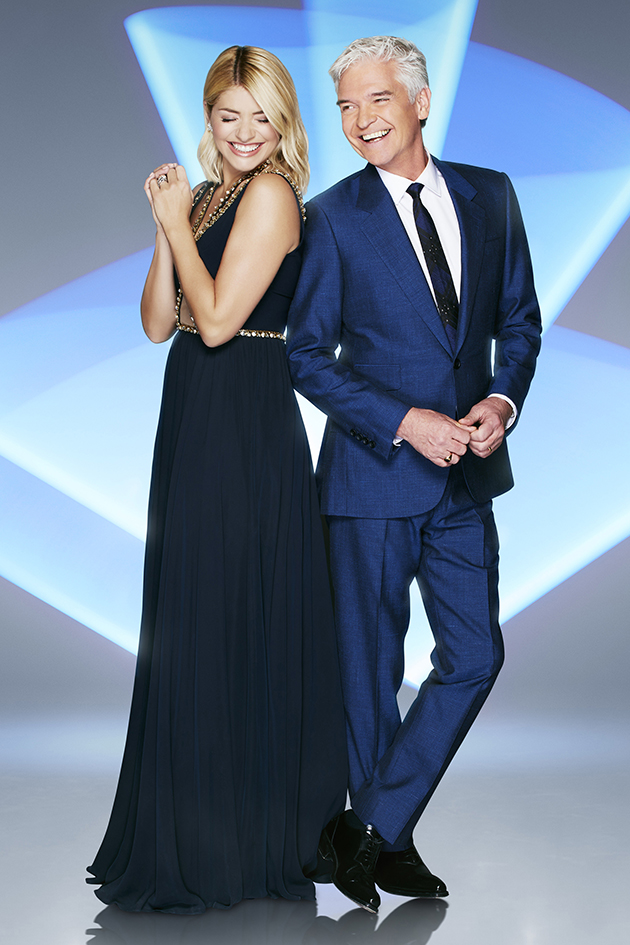 The blonde star flaunts a hint of cleavage in the stunning garment thanks to the cut-out detailing.

Phil looks equally as dapper in a sharp blue suit, a white shirt and a patterned tie.

Speaking ahead of the 2019 launch, Holly revealed that she would love to take part in the show as a contestant.

Asked if she thinks she could ever be persuaded to do a turn on the ice, she replied: “Do you know…I would! Id absolutely love to learn to do it but its finding the time to do it properly. You cant just go and have a one-hour lesson. 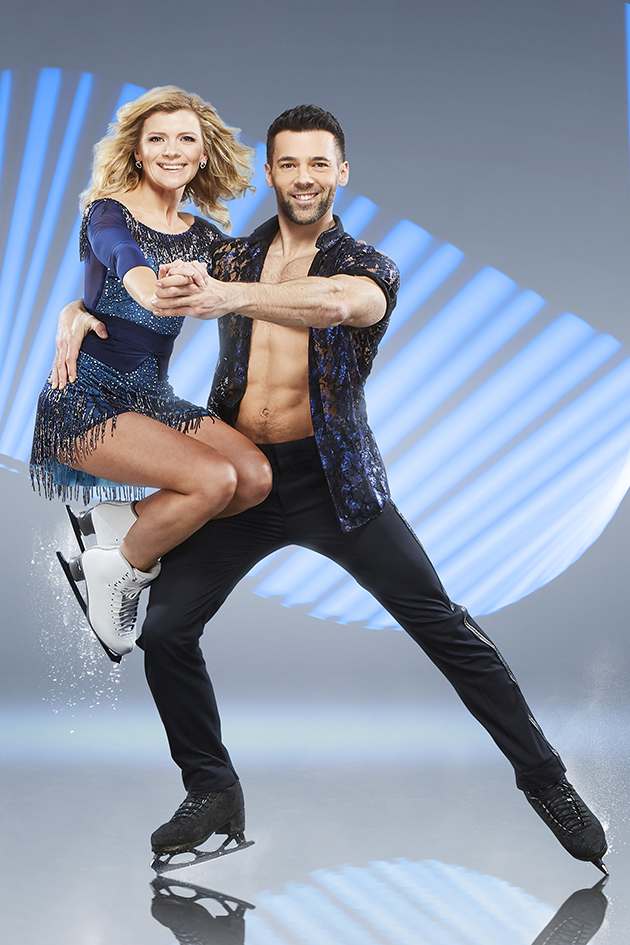 “I think its finding the time to do it properly but yes, I would love to…one day!”

Commenting on the attention her wardrobe gets during the show, the 37-year-old added: “Oh my god…sequins! The glitter, the sequins and the hem length I guess.

“Its lovely on Dancing on Ice to be able to wear a big frock and something you never get to wear in real life! You just dont get to wear dresses like that. I love that dress up. Its like being a princess and going to the ball every Sunday night.”

The first six celebrities to take the ice in week one will be Didi Conn, Gemma Collins, James Jordan, Jane Danson, Mark Little and Saara Aalto.