Braving the great Australian outdoors on a daily basis, its far from unsurprising that the Im A Celebrity… Get Me Out Of Here! stars suffer a few scratches every now and again. 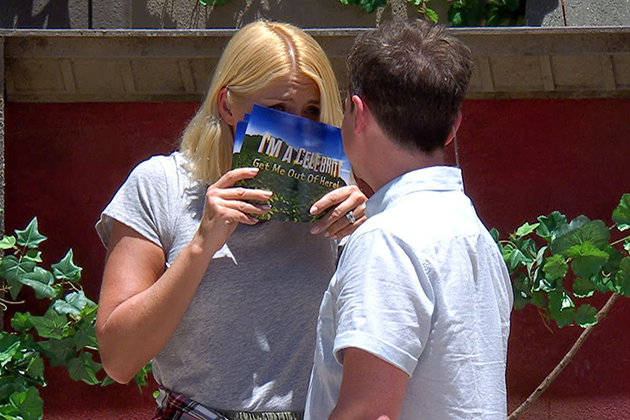 And so, following the news of John Barrowmans recent leg injury and Rita Simons hypoglycemia shock, viewers of the hit show were left concerned once more – after overhearing a worrying statement from Nick Knowles.

During yesterdays edition of the show, the jungle bid a sad farewell to Anne Hegerty – as The Chase star became the fifth casualty to leave the jungle. 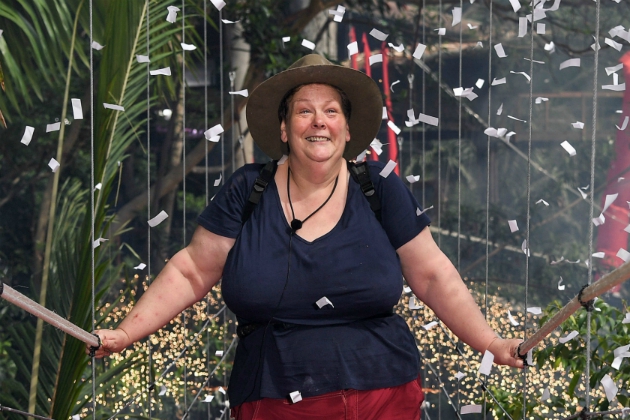 However, as Anne left the campsite digs, viewers thought theyd overheard a medical emergency unfolding as Nick Knowles urged his campmates to get Medic Bob into camp “as soon as possible”.

“I think this is fairly important, we need to see Bob as soon as possible, as soon as Annes crossed the bridge,” Nick apparently whispered to his co-stars. 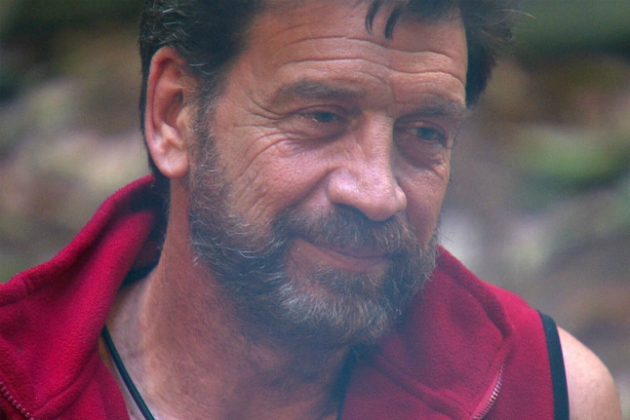 Taking to social media, one viewer shared: “Why was Nick asking for medic bob when Ann was leaving the camp?”

Agreeing, another added: “Medic…Medic…I think Nick is injured… as he was making some strange howling noise…”

“Who is Nick heard telling to go and see Bob the Medic to as they are saying their goodbyes to Anne???,” shared a third.

A fourth added: “Anyone else hear Nick asking for medic Bob?”

Fans have been plunged into much concern during recent weeks, with a source telling The Sun that another campsite favourite Harry Redknapp has been struggling with his health.

According to the insider, Harry has been refusing food and didnt have enough energy to cope with some of the rigorous tasks.

However, despite the worrying turn of events, a TV insider has assured viewers that everyone in camp is fine.

“There is no medical emergency,” they told The Sun.

Sending our best to everyone in camp!