Simon Thomas lost his wife just seven months ago, but today he made a moving appearance on Lorraine where he opened up about life without the mother of his children. 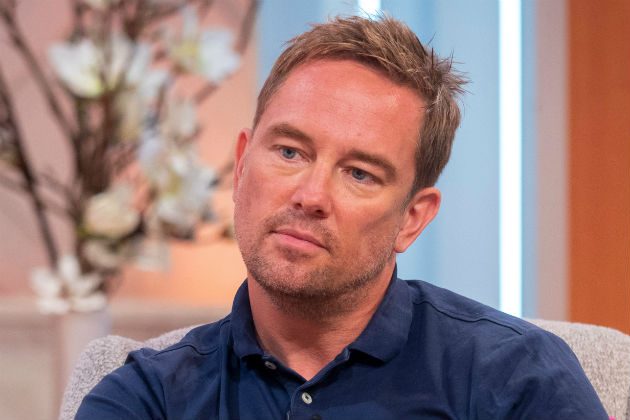 Gemma lost her battle with acute myeloid leukaemia in December, just three days after being diagnosed, and Simon is trying his best to get on with life as a widowed father.

Speaking to Lorraine Kelly this morning, he said: “The loneliness is brutal,” before admitting that its the small tasks of every day life that he finds the hardest and the huge “absence” that Gemma has left in the house.

“This is where grief gets you, its in the mundane,” he said. His description of breaking down in tears whilst trying to do the washing was made all the more moving by his account of how his eight-year-old son, Ethan, came up the stairs and gave him a hug and said: “Daddy, youll be okay.” 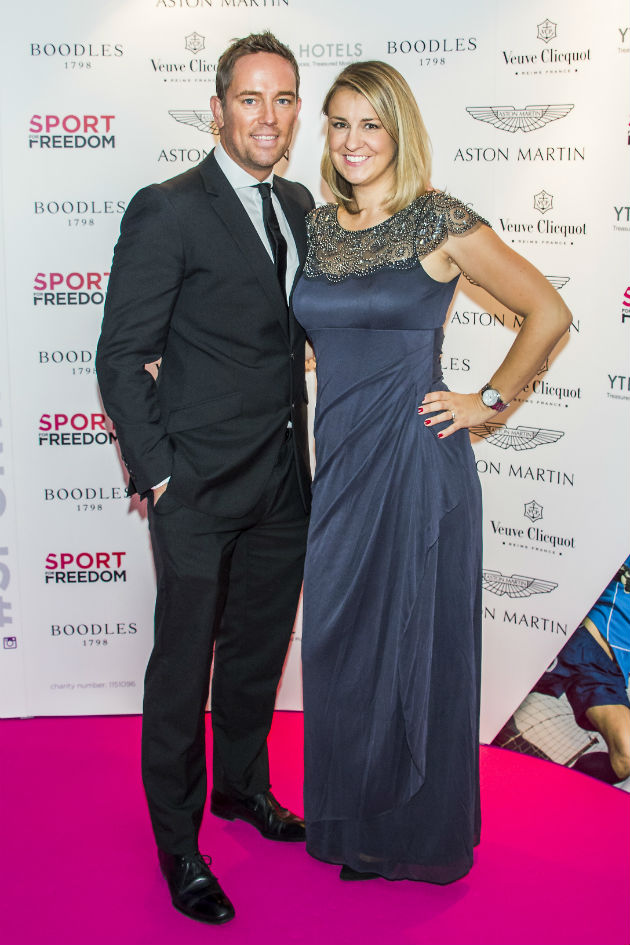 Simon, 45, revealed that he suspected his little boy was trying to protect him by hiding the true extent of his own pain so as not to upset his father. Lorraine, 58, was visibly moved, simply replying: “Gosh.”

Viewers watching at home were clearly moved by the interview too and took to Twitter to praise Simon.

“Poignant interview on #Lorraine. I feel your pain Simon but you are strong and you will live again, Ethan is so lovely for you,” said one viewer.

While another said: “My heart goes out to @SimonThomasSky – such an amazing man and incredible dad”, and a third agreed: “Simon Thomas what a brave man, really honest interview after his tragedy. #Lorraine”.

Finishing off the emotional interview, Thomas explained how his sadness was worst of all when he was alone with his thoughts, with nothing to distract him from the places where she once sat and lived.

Lorraine continues weekdays at 8:25am on ITV.