wp booster error:
The path /home/monacoweekly/public_html/wp-content/themes/Newsmag/single_template_5.php of the single_template_5 template not found. Did you disable a tagDiv plugin? UK travel firms call for 14-day quarantine plan to be scrapped - Monaco Weekly 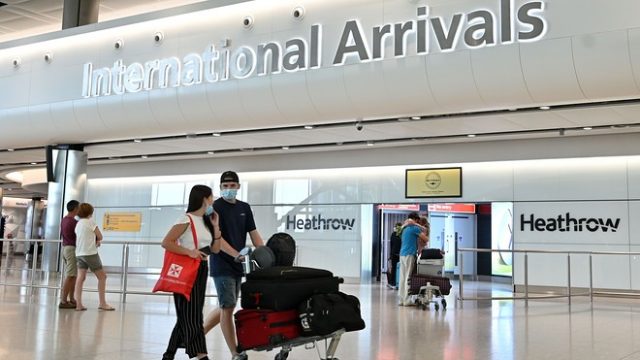 Dozens of travel companies have called on the home secretary to scrap plans to impose a mandatory 14-day quarantine on people arriving in the UK.

Their letter to Priti Patel accuses the government of being “woefully slow” to support the travel industry and urges it to switch its focus from containing the coronavirus outbreak to reviving the economy.

“The very last thing the travel industry needs is a mandatory quarantine imposed on all arriving passengers, which will deter foreign visitors from coming here, deter UK visitors from travelling abroad and, most likely, cause other countries to impose reciprocal quarantine requirements on British visitors, as France has already announced,” says the letter, signed by more than 70 bosses.

“Many people urged the government to impose quarantine regulations during the early phases of Covid-19. Instead, no action was taken and flights from infected countries were allowed to land, disgorging thousands of potentially affected passengers into the wider community.

“Covid-19 is now under control and we commend the government for its handling of what was an extraordinary and unprecedented situation. However, the economic cost of the governments action is yet to be seen, apart from the early indicators which paint a grim picture.”

The companies backing the letter employ thousands of people in the UK, and they point out that the tourism and travel sector accounts for almost 4 million jobs, or 11% of the countrys workforce.

Signatories include the heads of the Ritz, Dorchester and Hyatt Regency London hotels, as well as tourism groups such as Cookson Adventures and Original Travel.

They say the government has been “woefully slow to react and has procrastinated to the point of absurdity” on either providing support for or ruling against the concept of refund credit notes in the tourism and travel industry.

Separately, the chief executive of British Airways owner has also criticised the quarantine plan and said plans to help the airline industry recover have been “seriously set back” by politicians making negative comments about Britons travelling abroad this year.

In a letter to Boris Johnson and MPs, the International Airlines Group chief executive, Willie Walsh, said BA was not expected to return to 2019 levels of business until 2023-24, and the number of flights dropped by around 94% in April and May compared with the same period last year.

Walsh also accused unions of trying to “intimidate” BA and delay redundancy consultations for the 12,000 jobs it aims to cut.

The quarantine measures are due to come into force on 8 June. 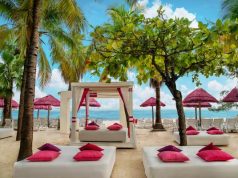 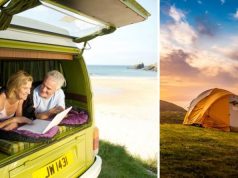 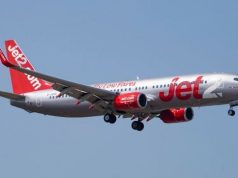 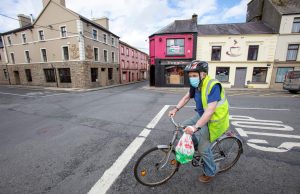 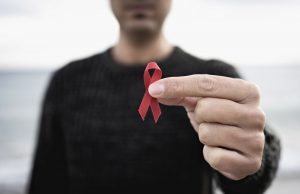 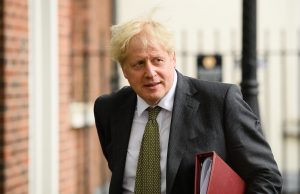