Holly Willoughby and Phillip Schofield are no strangers to getting the giggles on screen – and it turns out its just the same backstage too.

Following Wednesdays edition of This Morning, Holly ended up getting STUCK in a door at the studios and needed Phil to come and rescue her. 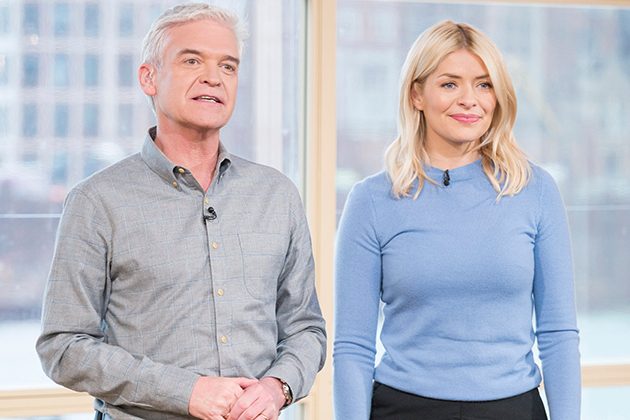 Best of all, Phillip filmed the whole thing and its hilarious!

“When @schofe came to my rescue… AGAIN!

In the clip Phillip finds Holly calling out from behind a door in the building after getting the strap of her bag trapped around the handle. 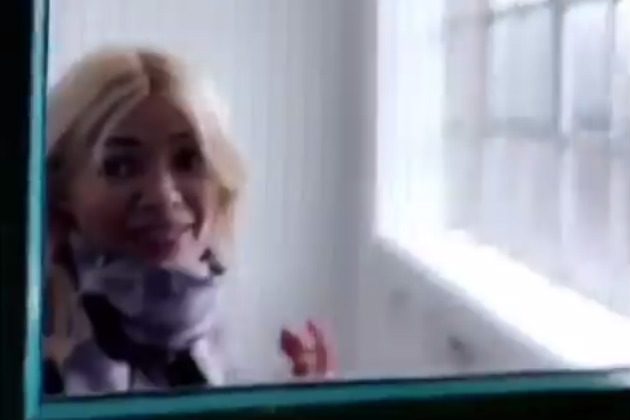 Both are laughing hysterically as Holly shouts that shes “stuck” and Phillip, 55, explains: “She cant get her bag!”

Phil jokingly pretends that hes going to leave her there before coming back and opening the door, much to Hollys relief.

“Oh my god, I was stuck!” the mum-of-three says in-between fits of giggles.

She then tells Phillip how she banged on the door but nobody came, causing her to phone Schofe for help.

Finally Holly is able to leave the building and tells Phil: “Thanks for saving me!”

Phillip goes on to explain what happened as he goes back in. 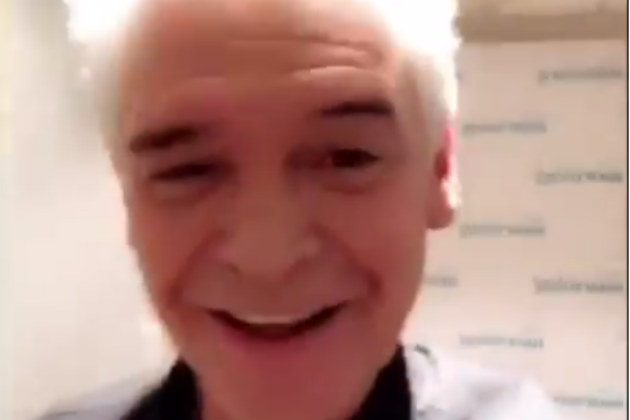 “Just got a phone call saying, Are you in your room, because I cant get out or back in again?” the dad-of-two chuckles.

The hilarious footage proved a hit with fans and many could totally relate to Hollys clumsiness.

“So funny. Thats like something I would do,” one follower commented, whilst another wrote: “This just made my day

And one added: “Brilliant guys…. still laughing even off screen….”

Meanwhile one said: “You two are crazy

Funny together even when your not working”

Yep, looks like these two have just as much fun off screen as on it!

The post LOLS VIDEO! Holly Willoughby rescued by Phillip Schofield after getting STUCK in a door appeared first on Woman Magazine.